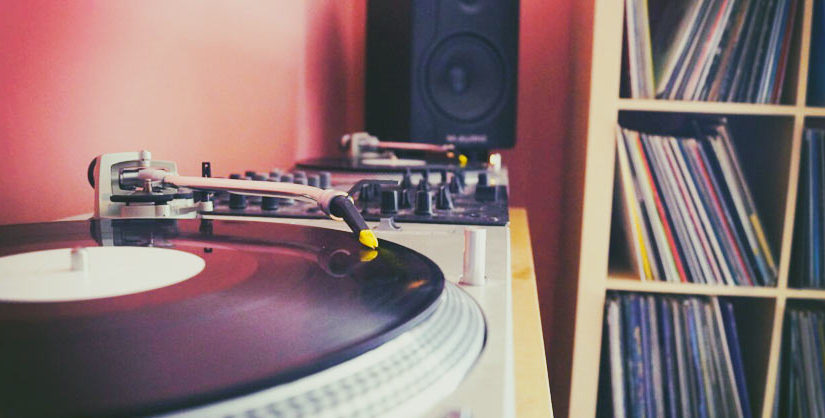 Enter the heteronym. Yes, you knew that synonyms, homonyms, and antonyms existed, but now you have to remember a new -nym.

"I record my record in a few days."

"The change of plans will affect her affect; she really doesn't like new experiences."

"His conduct while he conducted the orchestra was horrendous. I won't be surprised if he's fired."

What is even odder about pairings like "conduct," the way a person acts, and "conduct," to lead, is that when spoken, they are not confusing in the least.

They look exactly the same when written, but heteronyms are, according to the Merriam-Webster Dictionary, "one of two or more homographs that differ in pronunciation and meaning."

These pairs of words are often differentiated by the stress that is placed on their syllables when spoken. Particularly in the instance of noun-verb pairings:

"I record my record in a few days."

"The change of plans will affect her affect; she really doesn't like new experiences."

"His conduct while he conducted the orchestra was horrendous. I won't be surprised if he's fired."

There are some exceptions, such as "excuse," to forgive, and "excuse," an explanation. The difference in pronunciation does not rely on the stress a syllable receives.

Arguably, this doubling-up for words makes the English language more efficient and streamlined. The same word can be used for different purposes, and often with completely different meanings.

In a written work, however, the reader does not have the benefit of hearing the word out loud, so this "efficiency" sows confusion.

Context helps with the conundrum, but puzzling over context clues while reading certainly doesn't streamline the process.

It is this sort of confusion that renders English so delightful.

We may be annoyed by the necessity of navigating the strange rules that govern English, but in the end, we must admit that they are a bit endearing.