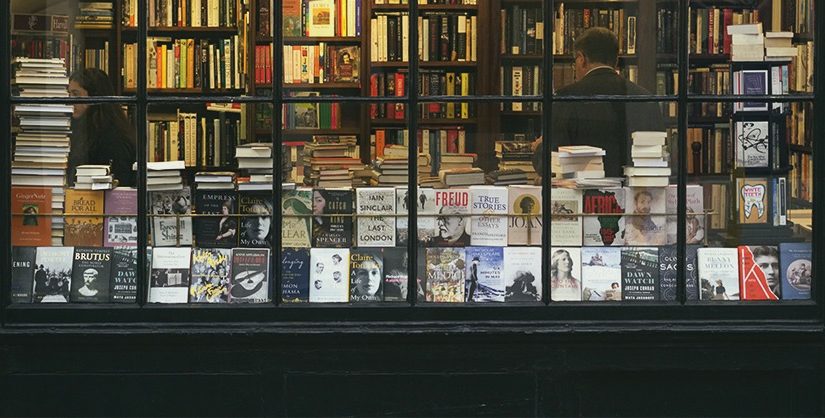 If only it was that easy...

Among the many challenges authors face in translating their ideas into a finished piece are: avoiding clichés and keeping consistency in voice for characters and narrator so any changes are intentional rather than accidental. Another challenge is to convey your ideas in a way the reader can understand.

What is the relevance of readability scores to authors?

If you have a story to tell, ReadablePro has a range functions that can help you along the way. Here are just a few of them.

For authors, a really useful function of Readability-score is cliché detection. The bestselling novelist Ian McEwan and his friend the literary critic, editor and poet Craig Raine help each other to steer away from cliché by writing FLF (flickering log fire) in the margin when their work becomes too formulaic. But, if your inner circle doesn't happen to include literary critics or award winning writers, then readability-score can help you check for those clichés.

There are so many clichés out there. Sick as a dog, down to earth, her blood was boiling etc., The list goes on. As a litmus test I put in a list of 681 clichés to avoid in your creative writing compiled by Be a Better Writer, and readability-score picked up an impressive 98% of these. So, by using Readability-score you'll be able to spot if any of your narrative has crept into cliché territory.

Another handy function of ReadablePro for authors is adverb detection. Creative writing advice often harps on about not using adverbs. Ernest Hemingway's writing is famously lacking in adverbs resulting is short, pithy prose. While Hemingway is widely recognized to be a great writer, we do not all strive to write like Hemingway. Indeed, advice about cutting down on adverbs does not go uncontested. What Readable can do is help you be aware of your use of adverbs. You can then make an informed decision as to whether they provide the function that you want them to or whether a different writing device may be more appropriate.

Another function of ReadablePro that will be of interest to authors is passive voice detection. Again, falling into the realms of creative writing guidance is the recommendation that writers should avoid use of passive voice. For example, you should say "Ruth slammed the book shut" (active) rather than "The book was slammed shut by Ruth" (passive).

There is plenty of critique of the advice to avoid passive voice. Linguist Geoffrey Pullman describes a trend in which creative writing tutors and writing "experts" provide "unneeded warnings against sentences that have nothing wrong with them... The blind warning the blind about a non-existent danger".

Whatever your view, the readability-score tool can help you become more aware of passive voice. So, you can be alert to when you are using it and when you aren't, and make informed decisions about its appropriateness.

Text aimed at the general public should aim for a readability grade level of around 8.

Last but not least, Readable provides scores of reading ease and grade level readability. Text aimed at the general public should aim for a readability grade level of around 8. Measuring the readability of your text will allow you to see where text may be too difficult for your intended audience.

You may feel this advice is not relevant to creative writing or that it isn't the job of your novel or article to be easy to read. However, thinking about the readability of your writing really is something worth considering.

There is evidence to suggest that readability is related to the success of a novel. Research exploring the factors that predict the success of a novel revealed that it was those novels with lower readability that were more successful. For example, Herman Melville's Moby Dick has a readability grade level of 5.48 and Hemingway's Old Man and the Sea, a readability grade level of 4. That is not to say that reading ease caused success or otherwise. But, what this research does tell us is that writing success is not dependent on using long words and complex sentences. In fact, successful novels are the ones that use fewer long sentences and long words.

What value can readability scores bring to the picture?

Overall, the readability of your work, and your use of cliché, adverbs and passive voice all depend on how you write, what you write, and who you are writing for. There are no concrete rules on what you should or should not do as a writer. The value that the readable.io tools can bring to your writing is to raise your awareness of the writing devices you do use. This allows you to check that their use is intentional and that they perform the function that you want them to helping you to communicate your story in the most engaging and comprehensive way.