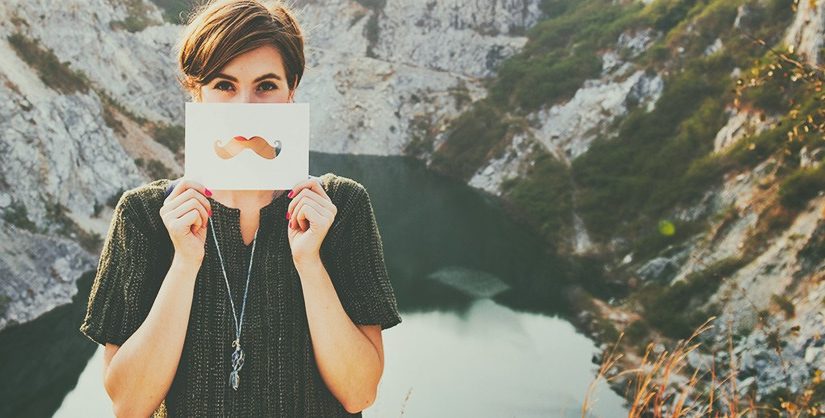 Listen to someone trying to explain a high-profile error, and you'll probably hear them say something like "Mistakes were made in carrying out the plan" or "The wrong envelope was given to the presenter."

If these statements leave you scratching your head and wondering "Who is responsible for this mess?", you're not alone! It's hard to tell because these are examples of passive voice.

What is passive voice?

"Voice" is a grammatical category that applies to verbs. In English, verbs have one of two voices: active or passive.

Passive voice means the subject of the sentence receives the action. "Warren was given the wrong envelope" is passive voice. The sentence's subject (Warren) received the action (was given).

How does passive voice influence readability?

If you're concerned about readability and plain language, you'll want to watch out for passive voice. Writing in passive voice makes sentences more difficult to comprehend because it's harder for the reader to determine who is performing the action. Passive voice also gives your writing a stilted, formal tone.

In contrast, active voice is shorter and clearer. It's direct, specific, and easier to understand. Unless you have a specific reason not to, use active voice consistently in your writing.

How can I identify passive voice?

Readable.io makes it easy to identify when you've used passive voice. Our site identifies passive voice verbs and highlights them so you can fix them right away.

If you don't have access to readable.io, don't worry! Use the simple (and memorable) "by zombies" trick. Just add "by zombies" to the end of your sentence. It might be ridiculous, but if it makes grammatical sense, your sentence is passive.

Take responsibility and use active voice - your readers will appreciate it!