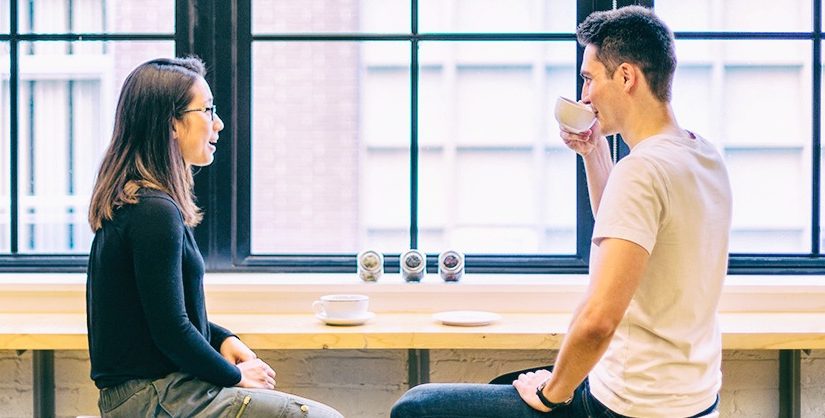 What does ‘per se’ mean?

‘Per se’ is a Latin term which literally means, “by itself”, “in itself” or “of itself”. This means you’re taking something out of its context to describe it in its own right. It is often misused in everyday speech It has become a conversational buzzword. It’s a way for people to fill in gaps between ideas. This is then subconsciously adapted by many people without fully considering the meaning.

The misuse of the term is widespread, so it is an easy mistake to make. However, luckily, it’s an easy mistake to correct. If you’re here, you can learn how it should be used so you can confidently use it in the future. We’ll cover how it’s often misused, examples of correct usage, and how to use it in a sentence.

What is another word for ‘per se’?

‘Per se’ is synonymous with words and phrases such as: ‘intrinsically’, ‘as such’, ‘in essence’, ‘by its very nature’, or ‘essentially’. Looking at the synonyms of a word is a useful way to understand it more fully. Notably, all of these words are in the semantic field of describing the nature of something, without taking its context into account.

How is per se misused?

Per se is misused when it’s used in place of perfectly good words such as ‘necessarily’. For example, “He wasn’t angry, per se, he just wasn’t happy about it”. The word ‘necessarily’ would be more appropriate in this instance.

It’s also incorrectly used as in ‘so to speak’ - a kind of long-form bunny quote. These misunderstandings are common in conversation, so you could be forgiven for using them. However, if you’re using it more formally, you will want to ensure you’re using it correctly.

How would you use per se in a sentence?

You can use ‘per se’ whenever you are describing something in and of itself. For example, you could say:

“Your paragraph on the ethics of the True Crime genre is thought-provoking per se, but not pertinent to your article overall.”

Our Readable founder Dave has a great example of his own:

"The car was not gaudy, per se, but the paint clashed horribly with brightly-coloured homes on the avenue."

Put in a plain, muted room by itself, the car’s colour would be inoffensive. But it’s parked in a physical context that makes it look worse.

Using ‘per se’ is a great way to express that something is only in a certain state in a certain context. It can be a wonderful addition that simplifies a sentence - just use the pointers above to make sure you’re using it correctly.