Bad writing and poor readability are costing your business money 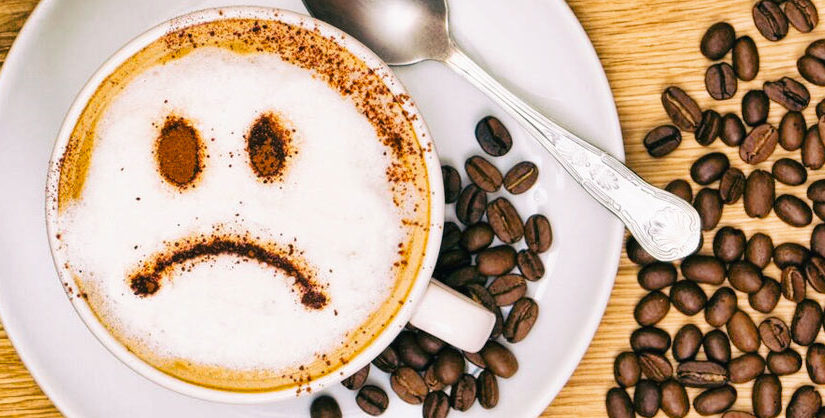 Bad writing and poor readability are costly. Your business could be losing thousands, if not more. All because of poorly written content.

I’ve been working in marketing in one form or another for the last 20 years. With every campaign I’ve run, I’ve looked at the return on investment. As any marketer should, I don’t get any prizes for originality there.

In the early days, I looked towards what money was being spent on outside agencies and partners.

The ‘bring it in-house’ was an expense I never, to be honest, took much notice of until I had a team to manage. When I did, I wanted to demonstrate to my CEO that my team was worth their salary.

To do this, I broke down the time it took for each blog or piece of content to be produced. We then set targets around the revenue that content would bring in. Our initial marketing spend was targeted at 20% of revenue.

If a blog cost us $250, we’d expect to bring in at least $1,250 of revenue. Multiply this by the year and the expense and goals get much higher.

I’ll break associated costs down in more detail later in the blog.

If our content had been poorly written, which some of it was, we’d have no chance of pulling in that kind of return.

Success did come, but it wasn’t overnight. But, we put a plan in place that could help us achieve it.

Let’s look at a couple of expensive mistakes. Thankfully, made by other people...

Coleco go out of business

Poor content was a big contributing factor to Coleco going out of business in 1983. The manuals for the new Coleco Adam computer were so unreadable it caused customers to return their computers, en masse.

Users were told by the manuals to put a tape into the drive before turning on the computer. This caused a surge of electricity on startup and erased the tapes… Rendering them useless.

Coleco lost $75 million in a single quarter. It also affected the sales of Toys ‘R’ Us, who reported a 50% year on year loss for the Christmas period.

In 2012, Hurricane Sandy devastated New Jersey and destroyed over 40,000 homes. Federal emergency aid of more than $500 billion was issued.

However, more than two years later only a few hundred homes had been built.

What went wrong? Why were so many people still out of a home and living in temporary accommodation?

New Jersey residents complained that aid application documents were too confusing. The docs were contradictory in places and it wasn’t clear what the rules for aid were.

The most saddening aspect is not that a business lost money. It was people not being able to live their lives.

A clear reminder of why writers need to put themselves in the place of the target audience. If documents were written in clear language, personal suffering would not have been as great. 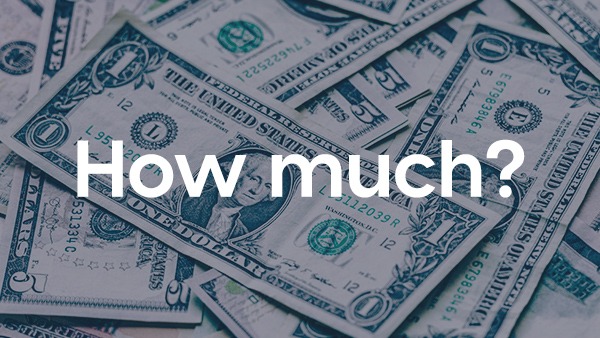 Be aware of how much poor writing is costing you

We’ve just looked at two outcomes of bad writing. To understand the full cost involved, you also have to look at the cost of content production.

A lot of time and resources is spent on content, with most businesses having no idea of what it fully costs them.

If you’re not spending wisely, you’ll end up with a lot of lost opportunities. You’ll then miss out on potential revenue and cause yourself further problems.

As with writing, it’s important to keep cost analysis a simple as possible. You can go to the nth degree with reporting before you realise your not spending enough time on the bigger picture

Let’s take a look at the potential cost of a single 1,500 word blog.

For more meaty projects, like an eBook, the cost is much greater.

That’s ten times the price of a blog. Producing just one eBook a quarter will cost you around $9,000/year.

Between eBooks and blogs, you’re spending $34,000 a year on writing alone. Granted these are salaried costs, but you still need to be making a return on that investment.

A reduction of between 25% and 50% in time and expense is achievable. But, only if you adopt plain language and readability best practices. 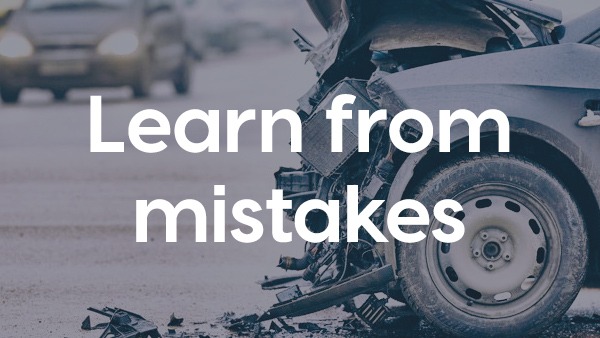 Learn from the writing mistakes of the past

Even though Coleco suffered their demise in the 80s, the same problems are still happening.

Let’s look at how a similar situation would pan out today with the fictional Acme FamilyPod. Sold around the world as the next big thing in home tech.

That’s a worse case scenario, but a realistic one. Completely avoidable too with some easy steps. Such as:

Ok, that’s the best case scenario and maybe the last point could never happen… But, it highlights at a top level what should and shouldn’t be done. 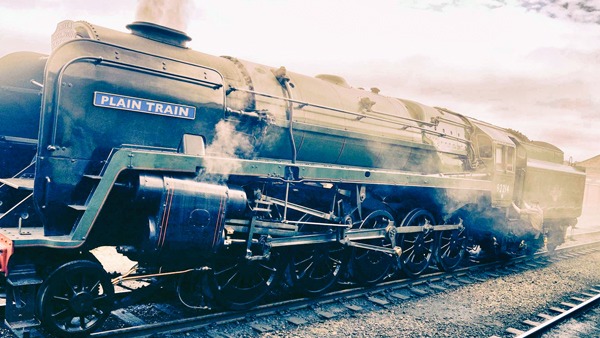 Get onboard the plain train

Simplicity of writing is not a natural thing. We need to learn it and we need to embrace it.

If you can’t communicate your message quickly and easily, who’s going to listen to it?

To make your content writing life even easier, readable.io is a tailor made content writing solution. Run your next piece of content through its readability tools to quickly see what you need to work on.

Adopting plain language will save you time, money and give you clear content that customers will love.

We can’t guarantee readable.io will save you $17 billion, but we can guarantee you’ll enhance your content.

Try readable.io for free today. You know it makes sense.