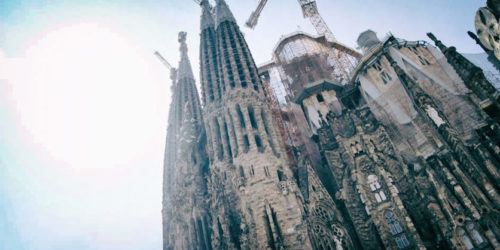 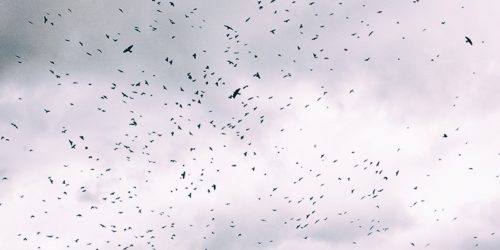 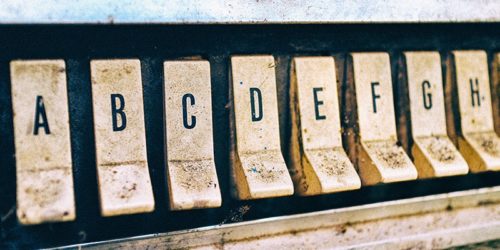 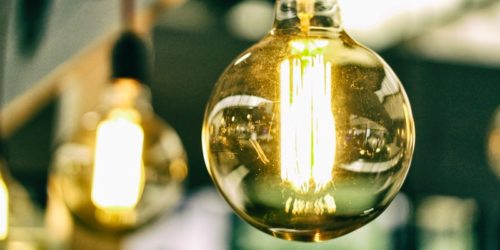 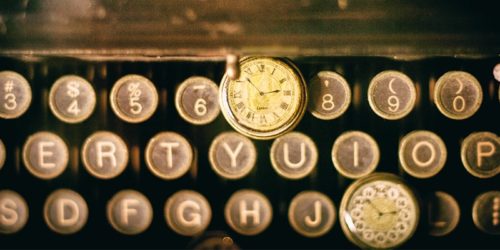 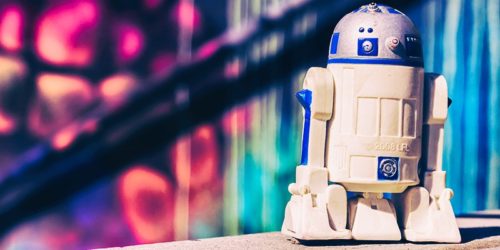 Our engine is built to index at a friendly rate. We’d rather score URLs and websites slowly than risk affecting performance for real customers. 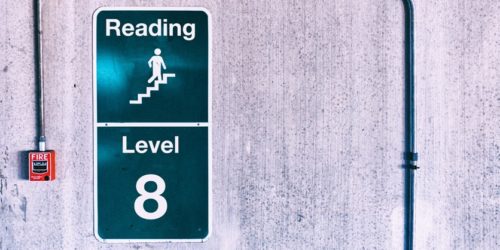 What are reading level calculators? 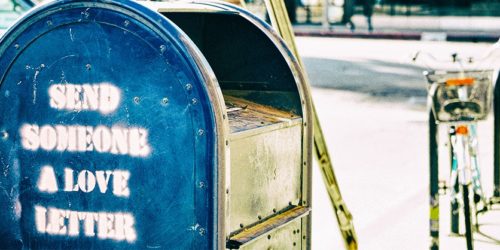 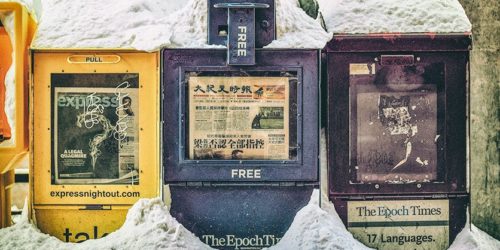