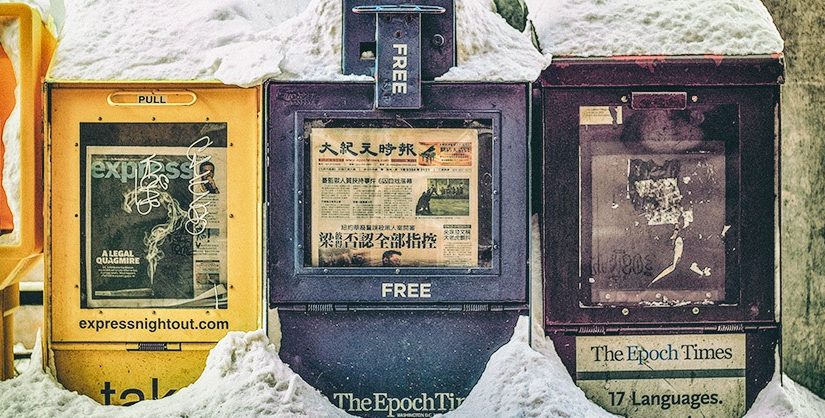 The very word, "newsletter", implies a certain level of readability. The words news and letter make this a rather obvious conclusion. News that isn't communicated clearly is essentially pointless at best and even damaging at its worst. Add to this the fact that letters are by definition a form of communication and it is evident that newsletters need to be easy to read.

If this seems to be a rather elementary deduction - you'd be right. Regardless of that fact, we see poorly written and difficult to read material seemingly everywhere. That is quite shocking considering the impact and importance that correspondence like newsletters carries. Virtually anytime a business communicates with the public or its customers, it is putting its brand, company message and image on the line. Before we can get too far into the importance of crafting an easy-to-read newsletter it is essential to understand what good readability entails.

Readability - The Good, The Bad and Just Plain Ugly

We all know what a poorly written newsletter looks like and many of us have struggled to get through a difficult read. Newsletters that are difficult to read have more than a few typos and basic grammatical errors. In fact, one or two incorrectly spelt words alone won't make newsletters to difficult read. Sure, it won't reflect well on a company but it is forgivable.

What isn't forgivable is a newsletter that frustrates or alienates the reader. A lack of cohesive thoughts or those one or two paragraphs that require multiple reads will often result in a newsletter that never gets read. The same result will occur with newsletters that use a verbiage foreign to your audience or content that doesn't relate to them.

That leaves us with those newsletters that are easy to read. This type of newsletter or email is appreciated, benefits everyone and is defined by some of the following traits:

These are some of the primary aspects that define the readability of a newsletter. Companies should also be aware that emails and newsletters have an impact that goes far beyond their current reader base.

A Powerful and Effective Tool

When we think about newsletters and the effect these emails have - we think about our readers and customers. This is to be expected and as one email marketing agency stated:

"Newsletters feel personal because they arrive in users’ inboxes, and users have an ongoing relationship with them..."

That personal connection, the useful information and good readability found in successful newsletters is undoubtedly a powerful tool. Well designed and well-written newsletters will strengthen relationships with customers, create more interest and promote sales (without being promotional).

What often gets overlooked in this picture, however, is the considerable impact this kind of correspondence can have on the companies crafting these letters.

Those statistics came from a report discussing the effectiveness of email marketing and are eye-catching to say the least. Some other noteworthy statistics from that same report cited the following:

What isn't shown in those statistics is the other side of the coin, for as effective as email is it can also be equally as harmful.

Despite the highly competitive market spurred by technology, companies have found that technology also affords success and growth at unprecedented rates. The ability to enlarge the customer base, reach a worldwide audience and compete are all the results of the technological age.

With that same principle in play, the potential for a company to have its brand, image or reputation stained has never been a greater threat too. In the same way companies can reach and influence through effective newsletters, they can also suffer great consequences from newsletters that convey bad information, that are poorly written or are difficult to read.

Newsletters (both traditional and email) are tied directly to the company sending them. The impact, either negative or positive, will then have a corresponding ripple effect. Creating professional, clear and readable newsletters has an impact on the customers, the company, prospective customers and may ultimately determine the direction or success of your business.

Why do the tools offered by Readable.io matter? Because your newsletter matters - to everyone.