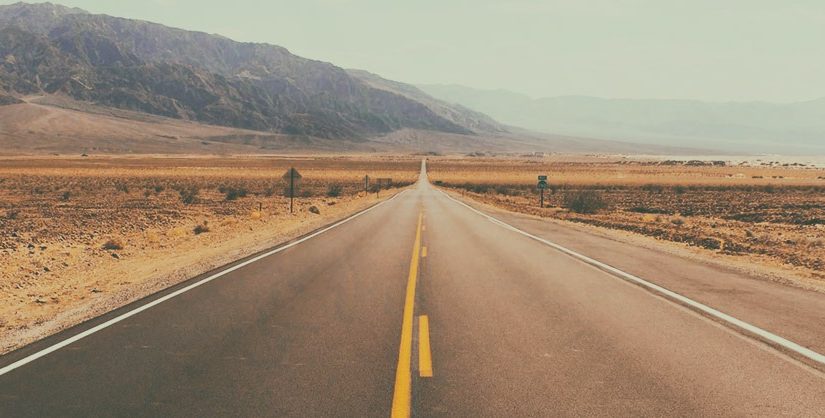 If you're travelling below the Mason Dixon line, take note of town names like Jot 'Em Down or Climax, Georgia.

There's no affiliation between Climax and Intercourse in Sumter County, a historic area producing wheat, peanuts, and cotton. As you'd expect with the names they have, they sport a healthy population of around thirty thousand.

That’s in direct contrast with the forebodingly titled… Nothing, Arizona.

Not the most attractive sounding name when planning your summer vacation. Although the American West is known for its big, empty spaces, it's the little things that count - or don't, depending on how you reason.

Nothing, Arizona is a literal wide spot in the road twenty miles south of the "Rattlesnake Capital of Arizona." It's been abandoned because its small industries have come to, you guessed it, nothing. No surprise there.

However, Surprise, Arizona sports a population of over 100,000 and is in close proximity to Luke Air Force Base. Clearly, there's nothing small or inconspicuous about Surprise, yet travellers find its name a little - surprising. If you're traveling in the Midwest, you can rest your elbow in Elbow - named after a tricky bend in the Big Piney River - as you cruise down the historic Route 66.

New England is a beautiful locale that is clearly hiding some real gems, like Satan's Kingdom, an unincorporated area in Northfield, Massachusetts.

How the area came to be called Satan's Kingdom isn't clear, but at least one YouTuber believes the name developed out of nicknaming to warn people of poisonous snakes and other dangers in the wooded area.

Got it - be wary of Satan's Kingdom.

Road tripping around the US offers valuable experiences. Don't forget opportunities for selfies with some odd and entertaining road signs. Just try to look a little happier than I did when doing a road sign selfie outside the UK's Glastonbury Festival farm...