Readable grammar 101: That VS Which 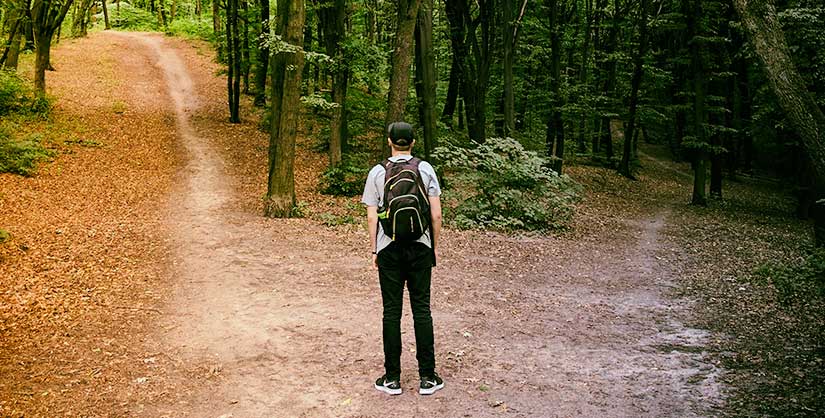 Confusing the words ‘that’ and ‘which’ is a common grammar mistake - and easy to make. Let’s break down the context in which they’re used and how to use them correctly.

What is the difference between which and that?

The reason ‘which’ and ‘that’ are often confused is because they can both be used as relative pronouns. Relative pronouns are pronouns which introduce relative clauses. This means they introduce a dependent (relative) clause - one which can’t stand alone - to an independent clause, which makes sense by itself.

Grammarians generally advise that if you can remove a clause without removing meaning from the sentence, that clause is non-defining - disposable.

I like to think of a non-defining clause as Grandpa Simpson telling his long, rambling stories.

When Grandpa is showing an example of how to tell a story that doesn’t go anywhere, he often says, “which was the style at the time” as an aside. It’s a detail, but it’s not an essential detail, and the rest of the sentence doesn’t depend upon it to make sense.

So, if you’re wondering whether or not to use ‘which’, think of Grandpa.

You can probably guess that if ‘which’ is used for non-essential clauses, a defining clause is essential to the meaning of a sentence.

The fox that is quick and brown jumps over the lazy dog.

The use of ‘that’ implies that there is not only one fox in the picture here, and we use the detail to differentiate it from the other foxes. This means it’s defining.

The fox, which is quick and brown, jumps over the lazy dog.

Using ‘which’ in this sentence implies that the ‘quick and brown’ description of the fox is an additional detail, but that there’s only one fox in the picture. This means it’s non-defining.

Examples of that and which

‘That’ and ‘which’ mix-ups are a common mistake to make, but once you know what’s a Grandpa Simpson detail and what’s not, it’s easy to know what word to use. Thinking of your clauses in terms of ‘defining’ and ‘non-defining’ can help you make the distinction between these relative pronouns.

This is useful to know, but some other grammar ‘rules’ are only guidelines - check out our lists of grammar rules you shouldn’t take too seriously.