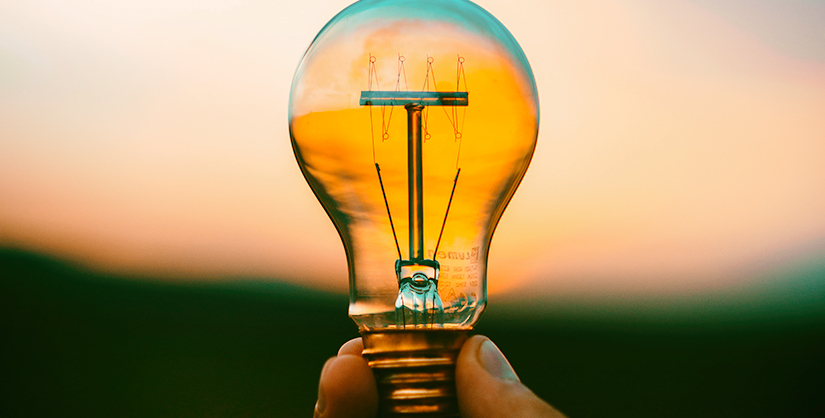 Basic English was a concept created in 1930. It promised to make the English language more accessible. We’ll cover Basic English, who created it and what it promised.

What is Basic English?

Basic English is a regulated English language. It was developed in 1930 by Charles Kay Ogden, a linguist and philosopher. It is an example of an International Auxiliary Language. This is sometimes abbreviated as IAL or auxlang. They're used between nations that don't have English as a first language.

Ogden created Basic English as a tool for teaching ESL. It is a condensed version of standard English.

Why was Basic English created?

The purpose of IALs is different to a lingua franca. Before World War I, French was the language of international diplomacy. Because the Treaty of Versailles was written in English, after World War I, this gradually began to shift to English. Lingua francas often indicate colonial power and dominance. IALs, however, aim to establish a common second language. An IAL promises to unite humanity, rather than eradicating mother tongues.

What are the rules of Basic English?

Basic English includes a core set of 850 words. The rules are as follows:

The positive aspect of Basic is that it simplifies English, which is very difficult to learn as a second language. It is also a utopian ideal - if everyone knows the language, there’s less miscommunication diplomatically. Its premise is idealistic because it seems to promise world peace.

It is also a good idea, in general, to adapt languages to evolve with the times. The ornamental language of the Victorian era just didn’t resonate with most people anymore.

Why has Basic English drawn criticism?

One main criticism of Basic English is that it’s based on personal preferences. The idea of it seems wonderful. It seeks to unite nations. However, it is considered inherently divisive. In addition, it’s biased in favour of people who are native speakers of English. It doesn’t take the experiences of ESL learners into account.

The system has been criticised by none other than Rudolf Flesch. Yes, that one! Creator of Flesch Reading Ease and co-creator of the Flesch Kincaid Grade Level. We’re fans of him here. He thought it wasn’t basic at all. He is more in favour of simply reducing complexity. Not eliminating a chunk of the English language. He was also sceptical of its lack of empirical studies. Conversely, Flesch’s readability formulas are tried and tested.

Interestingly, George Orwell used to be a fan of Basic English. Later, however, he became critical of its promise. This is because universal languages could easily lead to totalitarian values. He was inspired by Basic English when he wrote Newspeak for Nineteen Eighty-Four.

From a writing point of view, Basic English seems to take simplicity too far. The post-WWI period was critical of ornamental language. Writers sought a way of expressing the bleakness of the times. But, the solution is not to remove all the beauty from language. Language has never been purely utilitarian.

What can we learn from Basic Language?

Basic Language was one of many linguistic experiments following a bleak period in human history. There were many fleeting movements in Modernism, so it’s no surprise that there were experiments in language as well as literature. Basic Language had an idealistic promise. It is one of many features of history that propelled the Plain Language Movement, inspiring people to demand clarity.

However, anything seeking to simplify language should meet the demands of the user. It should also be rigorously tested. For ESL speakers, we use the CEFR and IELTS scoring systems to determine the English language proficiency required for an ESL reader to understand a text. This way, writers can make their writing accessible to a wider audience.

We don’t need to strip down language for pure functionality. We need to retain language features that make our writing compelling. What we can do is: