News releases are bogged down by fuzzy language, jargon, and men 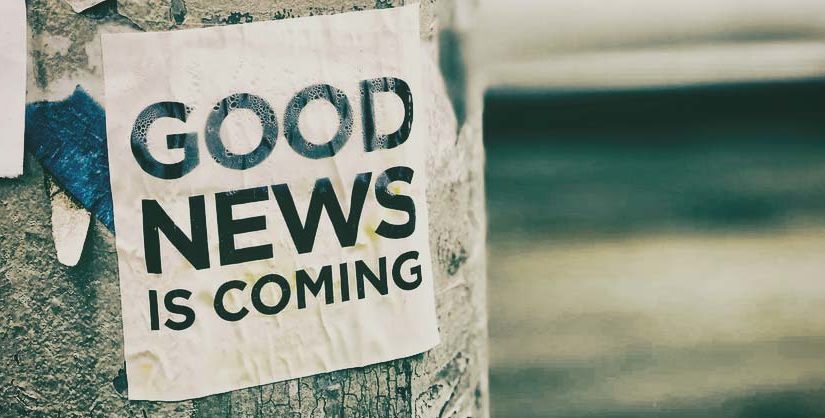 The news releases of the top 50 firms on the Financial Times share index were analyzed and the results were shocking. News releases were often:

The problem was highlighted this week in the second annual FTSE50 Clarity Index by storytelling consultancy, Insight Agents - download your copy of the report.

Index researchers collected the ten most recent news releases from each company.

They then used ReadablePro to analyze how simple or complex the releases were to read. This enabled the researchers to re-rank the FTSE50 by linguistic clarity.

Financial services firm Hargreaves Lansdown was the clearest communicator on the FTSE50. They were joined in the top ten by fellow financial sector companies Aviva and Barclays.

It’s another good year for Aviva (4th), which topped the inaugural FTSE50 Clarity Index in 2018.

The three media and publishing companies on the FTSE50 don’t win any awards for clarity or ease of understanding.

Publishers RELX Group - which dubs itself an “information and analytics company” - and Informa ranked 27 and 45 respectively.

Meanwhile, WPP Group – the holding company for world’s largest collection of advertising and PR firms – came in at 43. Four places below its rank by market capitalization.

There’s clearly still a lot of work to do for new CEO, Mark Read, if he’s to get his message across clearly following Martin Sorrell’s departure last year.

The gender imbalance of spokespeople quoted in the news releases of Britain’s biggest businesses is stark.

On average, almost nine out of ten news releases quoted male spokespeople. 21 companies quoted only men, and a further 14 quoted just one woman.

Prudential was the only company on the index approaching parity. Six men and four women were quoted in the ten news releases analyzed.

This contrasts with the FAANG Five – Facebook, Apple, Amazon, Netflix, and Google. Google and Facebook featured equal numbers of female and male spokespeople.

Sam Knowles, Founder and MD of Insight Agents, said “Even in the digital media age, the news release remains an important tool for corporate communication.

“It’s also one over which companies have total control, unlike a lot of social media content. It’s embarrassing that so many of Britain’s biggest business do it so badly.

“Writing good news releases is fundamentally an exercise in empathy.

“It’s about putting yourself in the mind of those who will read the news release – journalists, bloggers, anyone outside the organization. This is true of all business writing, but particularly news releases.”