Published 23 June 2021
Category The joy of English
Readability A 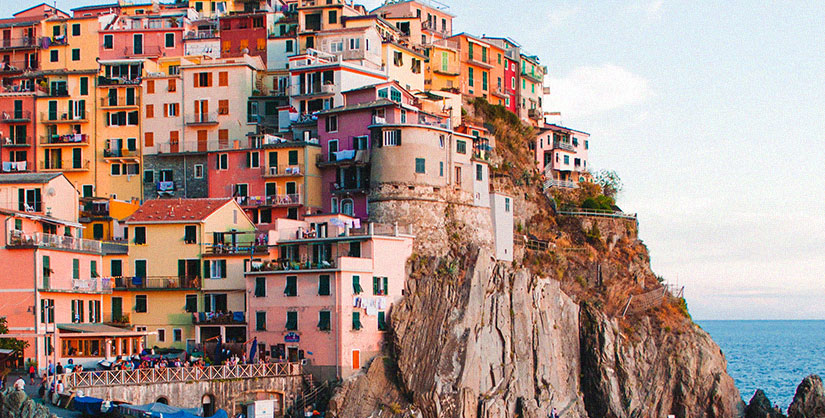 The Italian language is popular for good reason. Its long history as a Romance language and musicality are just a couple of them. Not only does it roll off the tongue, but there are many fascinating words that aren’t always translatable into English. Here are some of our favourites.

The first written record of sprezzatura was in The Book of the Courtier (1528) by Baldassare Castiglione. In the book, he defines it as:

"A certain nonchalance, so as to conceal all art and make whatever one does or says appear to be without effort and almost without any thought about it".

It’s great to have one word to describe this concept of putting in a great deal of effort to appear effortless.

Allora is a very elegant-sounding and useful Italian word. It is used to say “so”, “then”, often as a way to start a sentence. It’s a word you can really elongate to buy time whilst you scramble for your sentence. It sounds a lot better than “ermmmm”.

Culaccino describes a very specific thing. It describes a watermark - but not just any stain. Specifically, it is the water ring left on a surface by a cup.

Italians are known for wearing their hearts on their sleeves, and the concept of struggimento is no different. It refers to torment, agony and misery. It is often related to heartbreak. It is difficult to translate into English because we don’t have an exact term for it, so we could learn from the Italians in being more open about difficult feelings.

The closest English word to mozzafiato would be ‘breathtaking’. It is composed of two Italian words - mozzare, meaning to cut off, and fiato - breath. Next time you see an amazing painting or a beautiful view, you can say è mozzafiato.

We’re ending this article with one of the most intriguing Italian words, dietrologia. It refers to the conviction that surface reality contains underlying truths, and the obsessive search for these hidden meanings or motives. The closest thing in English would probably be a conspiracy theorist, like Fox Mulder of The X Files. According to this language article, “many Italians believe that the surface or official explanation for something can rarely be the real one.”

You may also enjoy: 4 words or phrases from French that English really needs