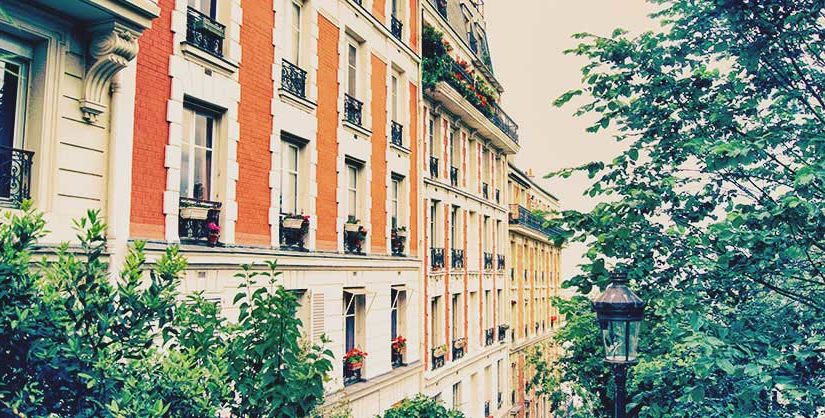 Just try asking a shopkeeper for a taste of his or her cheese. One false step and you're likely to have a sample of pickle juice or the shopkeeper may just walk away.

The French language has some wonderful words and phrases that simply have no equals (cognates) in the English language. The French are right to be enamored of their language.

They have words and phrases to express states of being and emotions that the English language sorely lacks. Perhaps English speakers would be more inclined to express themselves (more elegantly) if we borrowed a bit from the French. Below is a list of French words that English really needs:

This phrase is literally translated "I don't know what" however, it is not an expression of ignorance. The phrase is used to describe a person with qualities that are inexplicable yet mesmerizing. "Genevieve has a certain je ne sais quoi about her. She is a joy to behold".

Such a fun word! It expresses a situation in one perfect word that in English requires at least a sentence. Sortable describes a person that one can take anywhere without being embarrassed. "Genevieve is such a joy that she is sortable in any situation".

These phrases are translated "exquisite pain" and "humiliation of love". Both phrases express that horrifying feeling of unrequited love. "The rejection by Genevieve has given me la douleur exquise." The English speaker might say "broken heart" but that word does not carry the full depth of this all too common feeling.

This gem of a word has no literal translation. It is not a financial term. It describes making the most of a situation. "Genevieve is sortable because she is able to profiter anywhere"

The English language would benefit enormously from the meaning-packed words and phrases of the French language. Peppering your writing and speaking with a few well-placed and well-chosen French words allows you to express yourself with fewer words; fewer words and a far greater depth of meaning.

There is one word where the English language does do a better job--"pickle juice". "Ju de cornichon" is pretty unwieldy!