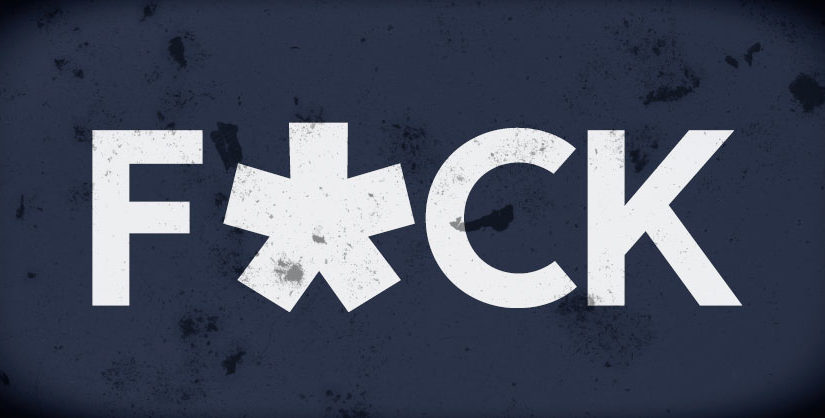 Modern English lets us down when it comes to swearing. Who gives a damn about damn? The F-word reigns supreme, but it's overused and is more the norm than shocking. What words from old English can bring back the shock factor?

Perhaps inevitably, this blog post is pretty... colorful. Those of a sensitive disposition should turn back now.

Let's ease ourselves in slowly, with Puttock. Being called one meant someone was calling you greedy.

Greed was greeted with more revulsion in Elizabethan times than it is now. Whereas today, being a Puttock can get you a job in the White House...

Now we’re warming up, gnashgab and smellfungus both sound gloriously repugnant. They refer to someone who is constantly finding fault and loves to complain.

I think we all know someone like that, and now we know what to call them.

Here's a worthy curse straight from the pen of Shakespeare, a man who knew how to wring the very best performance from a curse word.

The old English version of the F-bomb, very shocking in its day. Where did it go wrong? Probably died from overuse, just like the F-word will one day.

The next time you come across a gnashgab, maybe you can tell them to sard off?

Do you constantly shout when you talk? Then you’re a Klazomaniac.

Social media is full of Klazomanics, but instead of shouting they’re WRITING EVERYTHING IN CAPS.

As English an insult as they come. Being called a fopdoodle meant you were seen as insignificant.

To truly swear, like the olden days, you need to take a look at old Scots. There are some great words that will have you swearing like Jamie Fraser from Outlander in no time.

Being Scottish, I can confirm that these can still be heard today, from the Glens of the Highlands to the streets of Glasgow.

As much as this means a pile of shit, it’s a word we Scottish people say a lot to our kids. If my toddler needs the toilet, I’ll ask him if he needs a wee or a jobby.

It’s closer to saying poo than it is to saying shit.

A numpty is someone who’s seen as stupid. “Don’t do it that way, you numpty! Do it this way.”

To be a scunner is to be a loathsome, horrible person. Being seen as one is a bad insult.

Avoid a bampot at all costs. They're a violent person that you should certainly not mess with.

It's not safe to be near a bampot.

If you’re a bawheed, your head is full of rubbish. Or to put it more accurately, full of bollocks.

And there I shall leave it. Hopefully, you are now fully versed and armed with a fine selection of new swear words. The next time someone is worthy, you’ll know how to really put them in their place.

Steve Linney has been a marketer for the last twenty years, covering a diverse number of sectors. Including e-learning, the music industry, and corporate responsibility.