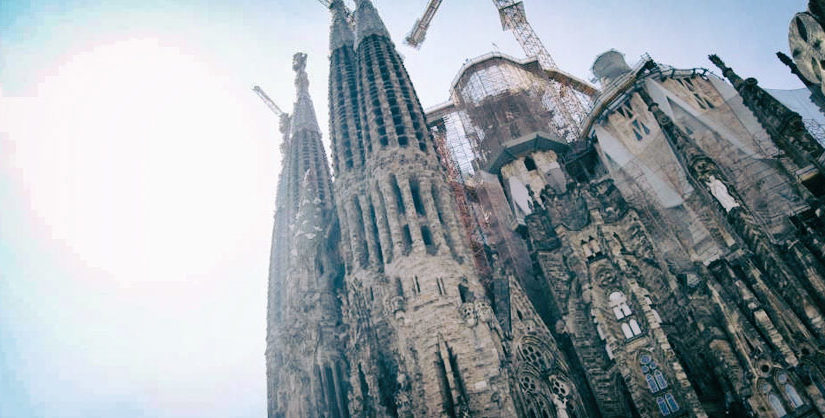 Hola, buckaroos! Give your dulcinea an avocado before the cockroaches get it! Those two phrases used four English words with a Spanish etymology and one word of straight Spanish. Here's la historia of those words.

The delicioso guacamole is ubiquitous in Mexican cuisine, so it only makes sense that the avocado has Spanish roots. Actually, like many Mexican Spanish words it originates in Aztec with the word ahuacatl. Spanish explorers converted the nearly unpronounceable word to aguacate, possibly because the meat of this fruit is very moist. ("Agua" being Spanish for "water") Somehow, that got changed to "avocado", similar to "abogado", the Spanish word for "lawyer. Insert your own lawyer joke here.

In the bittersweet Disney/Pixar film Toy Story 3, Buzz Lightyear is reprogrammed to speak only Spanish and starts to refer to Woody as "vaquero". Vaquero is the Spanish word for "cowboy", stemming from the word "vaca" meaning "cow". As the Spanish v is pronounced similar to b and the q like a hard c, the word was altered to "buckaroo". The word is seldom used anymore, save by members of this rugged profession to refer to a cowboy nonpareil. Occasionally, the word is humorously used to refer to an American dollar, casually known as a "buck".

Many a Speedy Gonzales fan is familiar with a Mexican folk song called "La Cucaracha". They may be unfamiliar with the fact that the song is about imbibing in a certain illegal substance. The grand Spanish galleons that came to the New World returned to Europe laden with gold, exotic fruits, and a disgusting pest that wouldn't stop breeding. (No, I don't mean the conquistadors!) They were at first called cacarucha, either because of their foul odor or stemming from "cuco" a word for a type of caterpillar.

"To each his dulcinea, though she be but flame and air." go to lyrics from a song written by Joe Darion for the musical Man of la Mancha, based on the Cervantes novel Don Quixote. The character who would coin the word quixotic decides that in order to be a knight, he must have a ladylove to dedicate his noble deeds to. He invents a lady named Dulcinea del Toboso, an ideal based on the object of chivalric romance. The name comes from the Spanish word for "sweet", making it the proper word to describe someone loved dearly.