Do Inuits really have 50 words for snow? 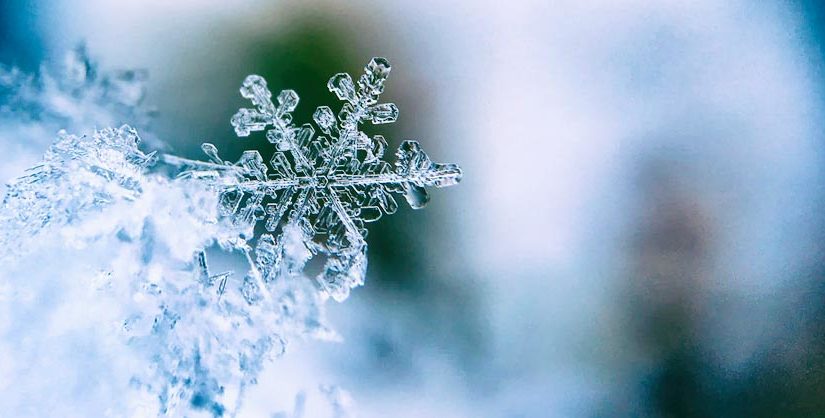 The belief that the Inuit have dozens of different words for snow has become a widely known piece of linguistic trivia. Where did this belief come from and how close is it to the truth?

Where did the 'Eskimo snow myth' come from?

At some point, you’ll have heard the “50 words for snow” cliché. Whether it’s a meme about language and culture or a critically acclaimed album by Kate Bush, it’s a widespread concept. The phenomenon is called “snowclone”.

The myth can be traced back to anthropologist, Franz Boas. He studied life of the local Inuit people of Baffin Island, Canada in the late 1800s as part of his postgraduate geography studies.

Boas was particularly interested in how the outside world influences the culture of different geographical locations.

He simply went to study and experience the local Inuit way of life and often boasted in his letters about how much seal meat he was eating.

The moment that sparked this bit of cultural storytelling was when he remarked on the many terms they had for snow.

This is now named by skeptics ‘the great Eskimo vocabulary hoax’.

Is the 50 words for snow myth completely false?

Behind many myths is a grain of truth. However, the latest studies show that Boas was, actually, correct.

The problem with generalizing the phenomenon as an Inuit language feature is where the skepticism is rooted.

This is because there is more than one Inuit language - it is only one group of languages in a wider family called Eskimo-Aleut.

The reason this language family has so many words for snow is that of polysynthesis.

Polysynthesis means that there is a base word attached to many different suffixes which change the meaning.

So, where in the English language we might have a sentence describing snow, fusional languages such as the Eskimo-Aleut family will have long, complex words.

Because of this, they likely don’t only have 50 words for snow - they’ll have hundreds of ways to describe it.

Hopefully, you're feeling inspired by this descriptive variety. Want to know how we can help you make your writing more engaging? Check out our features.