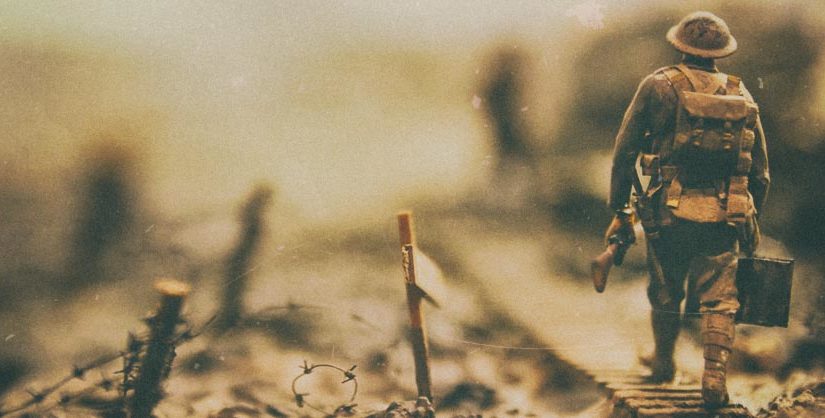 The Sunday Times reported Andrew wants initials to go MIA - missing in action. Too many Ministry of Defence conversations are being conducted with a myriad of abbreviations.

402 pages worth, to be exact. My initial thought was to list them on this blog. Instead, I’ll give you a handy link… Ministry of Defence acronyms and abbreviations.

Andrew joked about his experience coming into office this summer at a recent DVD - defense vehicles dynamics - event:

“I’ve now been in the job for a couple of months but I’m still coming to terms with the army jargon. I thought DVD had something to do with movies!”

When it comes to readability, we are fully behind the move to rid communication of acronyms, abbreviations and jargons.

However, soldiers have a long history of using acronyms, which has created a language of its own. Any changes will surely be hard to make in a culture where they are so deeply embedded.

Use of military acronyms was born for the need to communicate quickly in dangerous situations. When used well, they saved time and saved lives.

But, a quick scan through a selection of acronyms shows how they can be confusing to the untrained. Such as myself.

Some common military acronyms and abbreviations

Hands up, I’ll admit that FUBAR is a US Forces acronym and not a British one. But, it is fun to type.