Are adverbs the enemy of powerful writing? 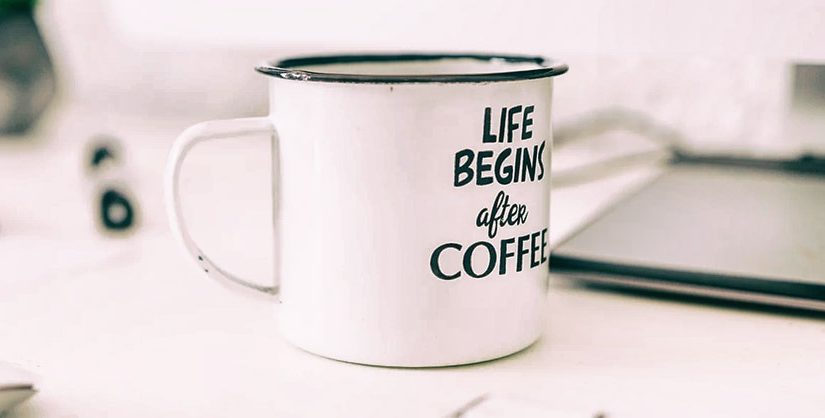 The adverb is a contentious issue among writers. Many agree that they should be used sparingly and only when necessary to convey meaning. But, what advice should you follow to become a better writer?

Do all adverbs make your writing sticky?

Adverbs are such a hotly debated topic because there are several different types of adverbs:

This means that some adverbs are functional and necessary to convey meaning to the reader. Some, however, are ornamental and unnecessary. Adverbs of manner are those scrutinized by some writers.

Many agree that adverbs of manner can be avoided most of the time by using a stronger verb. Take this passage as an example:

‘I had a spark of inspiration and jumped up very quickly to make my way to my study. I certainly couldn’t wait to get my idea down. Then, suddenly, something awfully frustrating happened.

As my feet stumbled uncertainly on the carpet, I found my pace slowing down. I tragically lost my sense of immediacy. I eventually realized I was slowly trudging through sticky mud. I was really annoyed. As I grudgingly marched on, I couldn’t understand what could possibly be slowing me down.

Slowly but surely, I completely lost focus on my idea because it took too long to get there. It was literally the worst thing that’s happened to me. Why couldn’t I just get on with it?’

Did you notice how my overuse of adverbs of manner weakened my writing?

Have we always avoided using adverbs?

The use of some types of adverbs has decreased over time. For example, according to a language study, gradable adverbs in British English - ‘rather’, ‘terribly’, ‘quite’ - have decreased.

Some of these gradable adverbs were used to add emphasis and are associated with politeness. But they also skirted around topics and never got to the point.

Tellingly, the biggest drop in gradable adverbs happened in from the 1990s to today. Writing for the web leaves even less room to skirt around an issue because the reader can always click away.

Ask anyone who loves books and they will tell you that the writer with the most venom about adverbs is Stephen King. He even goes so far as to say that “the road to hell is paved with adverbs”.

This doesn’t mean he doesn’t use them. It just means he cuts them down whenever he can. He advises writers to always question whether an adverb actually needs to be there.

This is because he claims they weaken a sentence. He also pleads to remove them from dialogue attribution. For example, if someone is shouting, it’s obvious that this is a loud noise - therefore, there is no need to add the adverbial ‘loudly’.

King is one of the most strict writers regarding adverbs. He urges to cut way down on manner adverbs and insists that they must have utility and not be used for decoration.

If your reader won’t understand the sentence you’ve written without an adverb, keep it in.

He’s not alone. Kingsley Amis strongly suggests “if you’re using an adverb, you’ve got the word wrong”. Anton Chekhov discouraged the use of too many adverbs because he believed “art must be grasped at once, instantaneously”. We like the ironic adverb use in that sentence, Chekhov.

Unsurprising, then, that another study shows that books which used significantly fewer adverbs on average were lauded by critics two-thirds of the time.

Great writers know that much of the time, keeping writing minimalist has the most impact.

When is cutting excess adverbs the most useful?

Simplicity is key when you want to convey a clear message to your reader. This is particularly true for copywriting and marketing.

It doesn’t mean all copy and content has to look the same - creativity and originality is part of what makes your writing engaging. Readability is about knowing how to strike a balance and make your content accessible.

If you’re a storyteller, keeping the rules in mind can also give you a good basis for knowing when to break them.

Whatever your artistic sensibilities, poor readability can mean wasting time, energy and resources on creating content that nobody reads.

70% of customers feel closer to your brand after they have engaged with your content. To ensure increased leads, you need to make sure your content is engaging.

Adverbs are just one part of the puzzle, but using too many of them can interrupt the pace of your writing. This can make your content a chore for your reader.

Using ReadablePro to identify when you’re using too many adverbs helps you keep your reader in mind. By making sure your writing reads smoothly, you’re respecting your reader’s time. They don’t have time to read adverbs which don’t contribute anything meaningful.

Being judicious in our adverb choices can make us all better writers and communicators.

As journalist Bill Moyers advises, ‘travel light’ with your words and avoid anything which weakens your writing.

Try cutting a few unnecessary adverbs from a sentence now and see if it makes your writing more memorable. Did you notice the difference? Let us know in the comments.