Top essay mistakes in academic writing – and how to avoid them 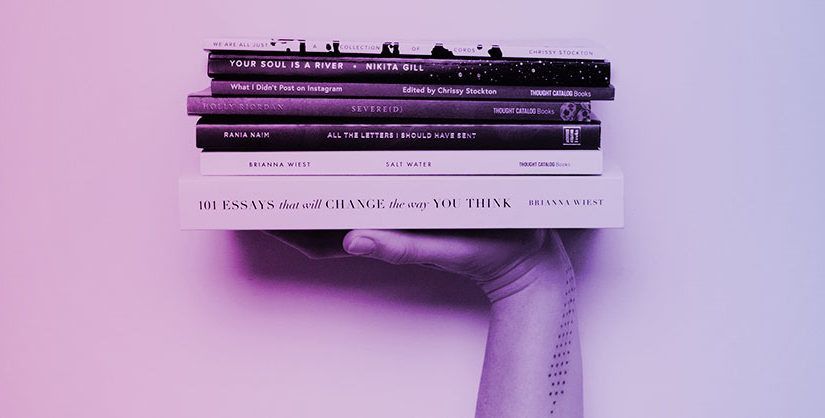 It’s easy to feel insecure as an academic writer. After all, you’re writing about big ideas. Shouldn’t you use big words in your essay? But cloaking your ideas in convoluted sentences and impenetrable language doesn’t make your point stronger. How can you avoid these pitfalls?

Don’t go mad with the thesaurus

It’s tempting to find another word to the one you’ve hammered home in several paragraphs throughout your essay. However, nothing is more glaringly obvious than using synonyms for the sake of synonyms. Especially if the synonym you’ve chosen doesn’t actually make sense in context.

It may be in the same semantic field as the word you’re trying to spice up, but that doesn’t mean it literally means the same thing.

It’s also not a good idea to use long words where simple ones will do. Overall you want your paper to be a breath of fresh air your professor needs. Imagine the sign of relief when they see you’ve written ‘use’ instead of ‘utilize’.

If some of your sentences in your paper are rivalling Molly Bloom’s soliloquy in James Joyce’s Ulysses, you really need to edit.

This was one of my biggest pitfalls in my English degree. Far too in love with the semi-colon, feedback that came back from my tutors again and again was that I could do with shortening my sentences.

Sure, I did my research, had creative ideas and - not to toot my own horn - wrote great essays which reflected hard work. But I really should have been kinder to my reader, who probably sat there wondering if my sentences would ever end.

Stylistics make a huge difference to how enjoyable your writing is to read. Why spend your life in a research montage that would put Rupert Giles to shame if you’re not going to present it well?

We know you’ve found that awesome piece of research that’s going to wow your professor. So make sure your sentences have the same impact as your ideas.

Was the essay written, or did you write it?

If you’re confused by the subheading, I’ll clear that up for you - academic writing is the most susceptible to passive voice.

Just be careful, because if you say, for example, ‘Penicillin was invented in 1928’, the lack of subject suggests you haven’t done your research, even if you didn’t intend it.

In writing in general, the active voice is considered a more exciting way to write. If you don’t want your professor to be bored, take a look at the way you’ve ordered your sentences. Some of them could do with a change-around and this simple trick can make your essay really pack a punch.

Look, as a former student, I know how easy it is to get precious about your own work.

You feel like you’ve looked at it a thousand times. You’ve scrupulously gone through your paper making corrections.

Surely you’re your own best critic? You don’t need anyone else to see it, right? After working on a paper for a long time, it becomes a work of art to you. You just want to hug it to your chest before you throw it into your professor’s pigeonhole.

I can’t count the number of times I’ve just been too close to my writing to know some glaring mistakes - and usually, they’re silly mistakes.

I know it’s scary to show people your work, but it can really shed light on what parts are confusing, especially if your proofreader isn’t in the same discipline. Generally speaking, you should write so that even someone unfamiliar with the topic can understand the points you’re trying to make.

But, there’s another important step to proofreading - spell checking and analyzing readability. It’s easier than ever to plug your essay in and check that reading your paper is going to be a breeze.