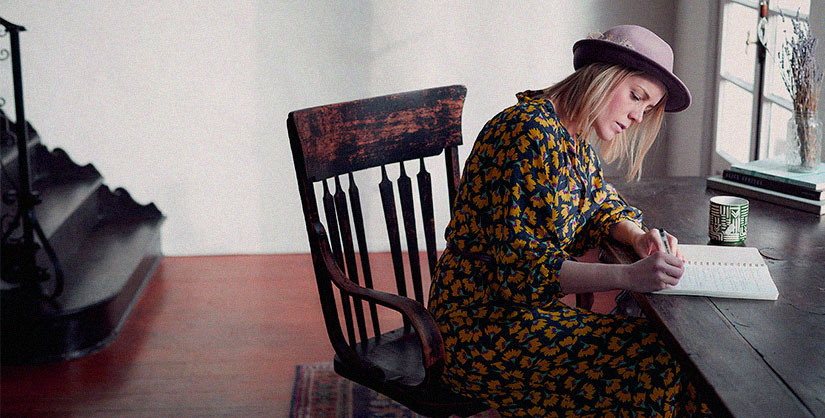 Finding your voice as a writer takes time. To inspire you, we’ve collated key authors who found writing success later in life. It’s never too late to write your magnum opus.

Our first late bloomer is Raymond Chandler, who published his first detective novel at the age of 51. Prior to this, in his early 40s, he lost his job during the Great Depression and began writing short stories. Despite writing these slowly and making very little money from them, he persevered and never looked back. He is considered one of the greatest detective writers in history.

Pulitzer Prize winner Toni Morrison published her first book at age 40. Prior to this, she was already trailblazing in the literary world, being the first black female editor at Random House. Before that, she had been teaching English at universities following her degree. All careers in the realm of her passion, but distinctly different spheres. It goes to show that as long as you stay close to what you love, your writing career will grow when you feel it’s the right time to write. Focus on honing what you’re interested in, living your life and soaking up experiences.

The Marquis de Sade is another example of a writer who didn’t hit his stride with fiction until later in life, simply because he had other things going on. Famous for his scandalous libertinism, he didn’t have time to write until his late 40s during periods of imprisonment. Most notably, he was imprisoned in the Bastille where he wrote his first novel, Justine (1791), not long before the Reign of Terror.

Speaking of scandal, Henry Miller didn’t publish his first novel The Tropic of Cancer until he was 44. Then, it was banned in the US because of its pornographic content; this was overturned until the early 1960s. Sometimes you’re ready, but the world isn’t!

Tolkien needs no introduction, but it may surprise some to learn he was 45 when he published The Hobbit in 1937. Before his literary career, he served in World War I before working in largely academic roles. First at the Oxford English Dictionary, then at universities, producing highly influential academic work. It was during one of these professor positions that he started writing his Middle Earth universe.

What all of these writers have in common is that they used their age and experience to their advantage when publishing their debuts. There is a lot of pressure on writers to become successful in a highly competitive industry. It’s important to note that whilst it may take time for the world to see your work, you can use that time well and create something even better.