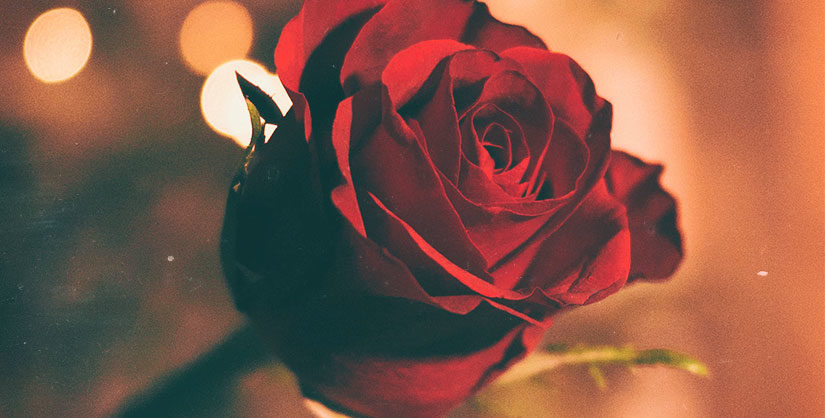 Where does the apostrophe go, anyway? Does bad grammar make for unsuccessful dating? Why February 14th? And more from us to you this Valentine’s Day...

Is there an apostrophe in Valentine’s Day?

But the word ‘valentine’ can also be used as a common noun. For example, if you’re lucky enough to be receiving ‘multiple valentines’, it’s correct to not use an apostrophe in that context. In this context, you also don’t capitalize the word.

According to a study by the dating site eHarmony, people with grammatical errors on their dating profile are 14 per cent less likely to get responses.

They also found that grammar is an important factor to 88 per cent of female participants in the study and 75 per cent of males.

Why is Valentine’s Day celebrated in February?

Not a grammar fact, just a fact for the curious.

Valentine’s Day was originally a festival called Lupercalia, an ancient Pagan festival held in Rome in mid-February. It’s been traced back to the 6th century BC. It was a matchmaking festival thought to ward off infertility.

So, although it’s now called St Valentine’s Day after a Christian saint, it’s thought it had its roots in Lupercalia.

Even if you don’t want to sacrifice a goat for your date, they might want to learn some history.

How to say “Happy Valentine’s Day” in a different language

Maybe you want to write something a little different in your card this year or you’re writing to your valentine in their mother tongue.

Here are some Valentine’s sentiments in various languages:

How do you say “Happy Valentine’s Day” in your language?

The joy of English     grammar and spelling     laura kelly