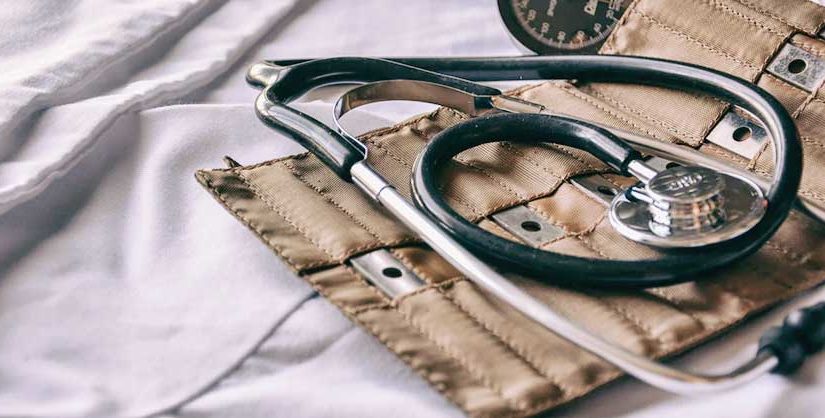 Doctors are being told to adopt readability practices and write letters to patients that they can understand.

The BBC and the Guardian both reported this morning that correspondence from doctors too often contains complex medical jargon rather than clear and simple English.

The Academy of Medical Royal Colleges has recommended a number of changes for doctors.

The move is part of The Please Write to Me initiative that compels doctors working in outpatient clinics to write in plain English.

The initiative is led by Dr Hugh Rayner, he said: “The change may seem small, but it has a big effect.

“Writing to patients, rather than about them, changes the relationship between doctor and patient.

“It involves them more care and leads to all sorts of benefits.”

It goes without saying that readable.io are fully behind this message of clear communication in healthcare. We have long talked about the poor readability of health information being a risk to patient health.