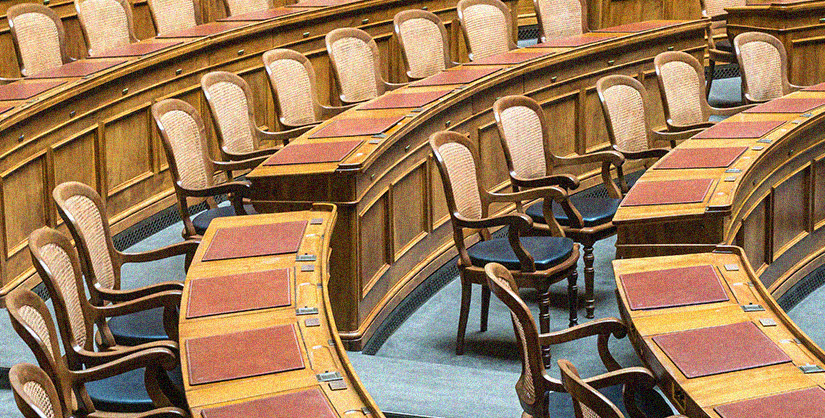 At Readable, we follow the Plain Language Movement and any organised effort to implement readability. Whether it’s in the public or the private sector, readability has the power to create change. That’s why we were excited to hear that New Zealand passed its own plain language bill.

What is a Plain Language Act?

A Plain Language Act is a fiscal bill which regulates comms within government, as well as public-facing government language.

The Act pertains to any document that:

We can expect the New Zealand Plain Language Act to have similar guidelines.

According to the NZ Parliament website, the bill was first introduced in September 2021 and given the Royal Assent in October 2022.

The law was ultimately approved with the support of the Labour, Green, and Māori parties.

An official report on the bill defines plain language as:

Feedback on the bill has been varied. It has inspired strong opinions from the opposition but is overwhelmingly positive.

Neil Milliken, an activist for accessibility and digital inclusion, praised the Bill, declaring it an "important step forward."

"People living in New Zealand have a right to understand what the government is asking them to do, and what their rights are, and what they're entitled to from government," said MP Rachel Boyack, who introduced the bill.