How to explain the importance of readability to your team 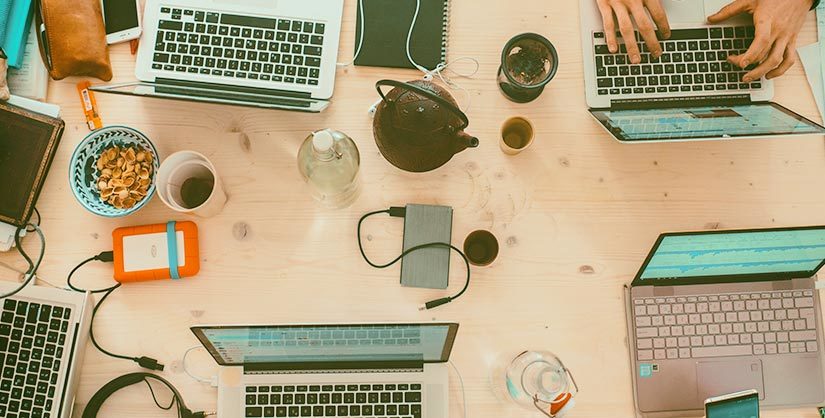 You know your stuff about the importance of plain language and readability, but your team doesn’t. How can you persuade them that clarity is the way forward?

Why isn’t everybody convinced?

Maybe you’re an advocate of plain language in a working environment where people meander in either their internal comms or their content or maybe even both. Why doesn’t everybody see the value of readability?

Surprisingly, although it seems a simple concept on the surface, it can be very difficult to simplify language. Old habits die hard, and it can be challenging for people to accept that convoluted language doesn’t convert or persuade.

Because our mediums of communication have developed so rapidly over the past two decades, our heads are still spinning. We’re adjusting to the fact that we’re writing in an attention economy.

People still like to over-complicate their language to look smarter. It’s a common fallacy that ‘harder to read’ means ‘better’. Not everybody is convinced because not everybody has caught up.

Why is it important to write in simple English for business communication?

Writing in plain language in your internal comms is extremely important, not least for reducing email despair at work.

The average office worker receives at least 90 emails per day and many of us dream of being at “inbox zero”. Because of this, you need to make sure your emails are not a chore to read.

Plus, if your recipient can easily understand your email, it’ll save you a phone call.

Bud Bilanich has a really useful list of typical business phrases and how you could reword them to be more direct.

Here are some of my favourite suggestions:

These seem like simple changes, but they make a big difference in how your business communication is received. It encourages a more direct approach and saves everybody a lot of frustration and time. 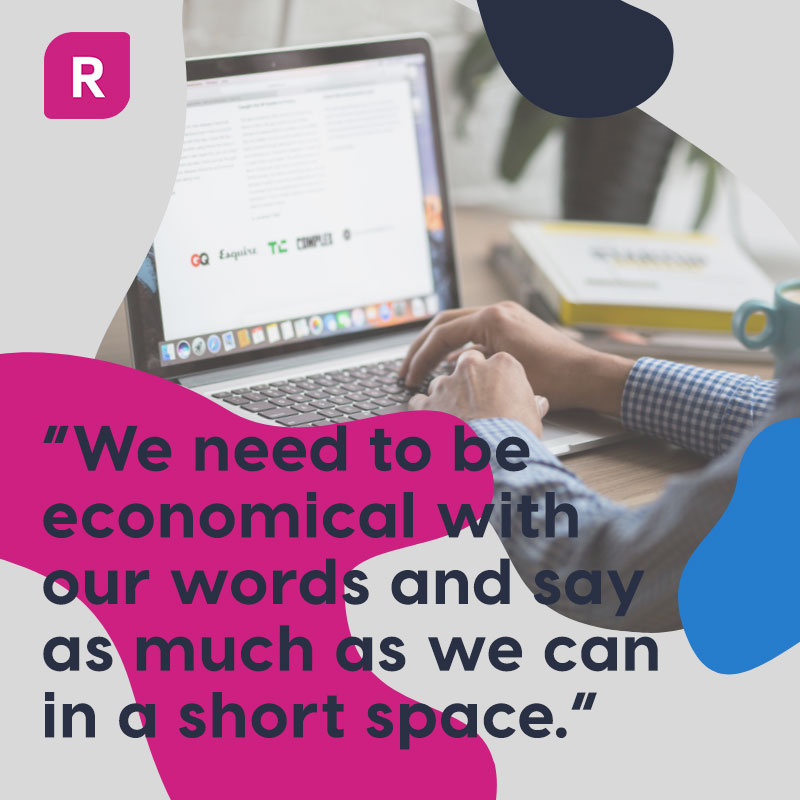 It encourages a more direct approach and saves everybody a lot of frustration and time.

What are some common arguments against readability tools and how can you respond to them?

One of the most frequently asked questions about readability is, “doesn’t plain language just dumb content down?”

The short answer is “no”.

The slightly longer answer is: Readability is not about dumbing down the content. It’s about opening it up. What a lot of people don’t realise is that overcomplicating language is an obvious mask to try to conceal the weakness of the content.

“Any fool can make something complicated. It takes a genius to make it simple.”

Indeed, it’s actually very easy to shroud prose with complicated phrases and difficult words where shorter words would do. This is a common tactic of typically untrustworthy people, such as politicians - instead of answering the question straightforwardly, they bamboozle you with these opaque phrases.

It betrays a lack of transparency with the audience and instead of being impressive, it often comes across as both disconnected and nonsensical.

Some critics also enjoy pointing out “why readability formulas fail” in an attempt to discredit the core principles of plain language.

Sure, readability formulas aren’t going to tell you whether or not your content is interesting or visually friendly, and they’re not going to write your content for you. We’re hoping you use your own creativity and discerning eye, along with reader feedback, to figure this out.

We’re also certain that as a content creator, you have a whole host of tools at your disposal to make your content succeed, and Readable doesn’t claim to be all of them - but we like to think it’s among the most important in your kit.

Because without good readability, the other great aspects of your writing - originality, persuasiveness - simply aren’t going to get through to your reader. Your efforts will be wasted. After all, we’re hard-wired to want to find the answers we need quickly, which is why scannability matters.

Readability is also a key ingredient in experiences users take for granted - if you run an ecommerce site, you’ll want to read this.

What are the clear benefits of rolling out readability guidelines for your team?

Everyone wants to save time and money. If your team aren’t convinced that readability is worth investing in, point out that within seconds Readable can tell you what percentage of the general public can understand your content, and how to improve.

Everyone wants to save time and money.

Improving your readability has real benefits - for example, The KLP Group saved a substantial amount of time and money using plain language principles in their “Save Kåre” project. Not only this, but it also transformed their company culture and encouraged anyone to view their communication style through a different lens.

If your team also wants to be diverse and inclusive, there’s no excuse for overcomplicating their language. It is incompatible with principles of accessibility. Writing content that isn’t accessible for a wide range of people isn’t just arrogant and out-of-touch - it’s discriminatory. 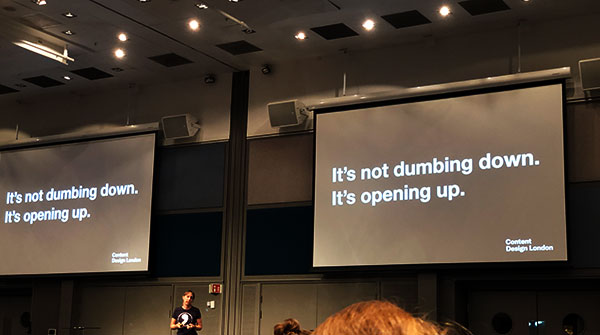 The most important point to get across to your team is that there is nobody improving readability doesn’t benefit.

We hope this helps you to make a case to your team that readability is a small investment considering the time and money it saves. If you have any other questions about the benefits of plain language, please don’t hesitate to get in touch or let us know in the comments.