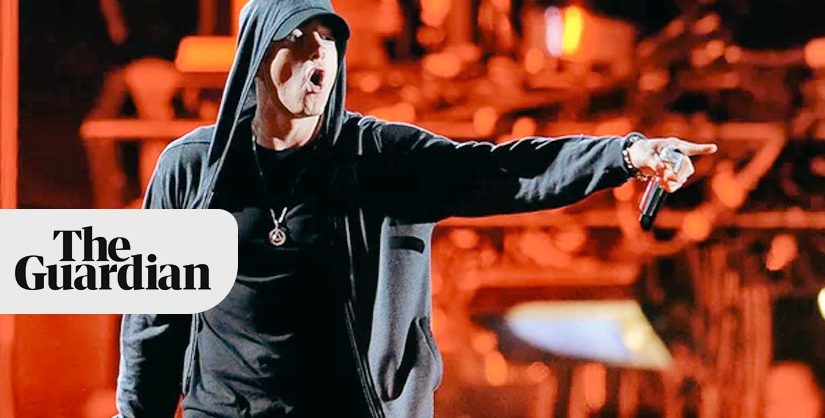 Are songwriting standards slipping at the top of the charts?
@guardianmusic has their say.

Is lyrical intelligence getting lower? A new study suggests the complexity of lyrics is declining, comparing words used in songs to reading levels in US schoolchildren.

Conducted by data analyst Andrew Powell-Morse, the study looked into 225 songs that have topped pop, country, rock and R&B/hip-hop Billboard charts for three weeks or more.

“I turned to the readable.io,” said Powell-Morse, who used writing-analysis tools such as the Flesch-Kincaid index, a readability test to measure reading difficulty, to determine the average reading level of a section of text.

He added: “I plugged in song lyrics – punctuation added by me, since most songs lack it altogether – and out of the machine popped out average grade level, word count and other very interesting metrics.”

Powell-Morse found that chart-toppers in 2014 averaged at a second- to third-grade reading level (comparable to eight- and nine-year-olds in the UK).

Country music lyrics have the highest reading difficulty (country clocks in at 3.3), largely due to the number of syllables typically used in country songs – words such as Hallelujah, cigarettes, hillbilly and tackle box – not to mention place names including Cincinnati, Louisville, Mississippi and Louisiana.

The data, Powell-Morse admitted, doesn’t consider nuances of meaning in the lyrics or metaphors – which might be why groups such as Nickelback score particularly high in the rock category.

The project found that pop artists Mariah Carey and Adele rank a grade higher than the likes of Lady Gaga and Kesha, while the highest-scoring rock song was Dani California by the Red Hot Chili Peppers, with a reading level of 5.5.

“What’s clear is that, over time, not a lot has changed. Aside from normal fluctuations, all the genres seem to have a standard level they stick to,” Powell-Morse wrote on his website, adding: “Frankly, having listened to my fair share of radio for the past 10 years, that’s not exactly surprising.”