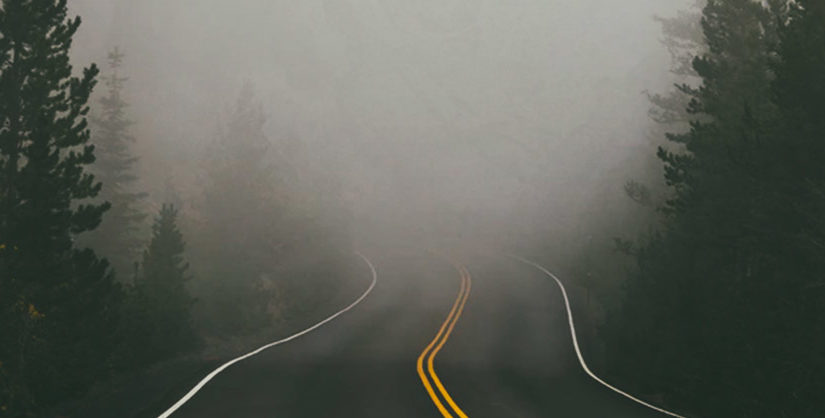 The SMOG Index is an influential and popular writing tool. It helps writers score their work for readability and clarity of message. We'll explain the history of this metric and what it's most useful for.

What is a SMOG Index readability score?

It is a readability framework. It measures how many years of education the average person needs to have to understand a text. It is best for texts of 30 sentences or more. This was the length of text sampled in the creation of the formula.

The SMOG Index was created by clinical psychologist G. Harry McLaughlin. He wanted to create a simple readability formula. One which included polysyllabic words - words with multiple syllables. He made it his mission to find the most reliable calculation. He called his own formula “laughably simple”.

When it was first published in 1969, it was doubted at first for its simplicity. But, it’s been proven to be an excellent measure and is still used today.

McLaughlin also named it SMOG as a nod to Robert Gunning’s FOG Index. SMOG is also a homage to McLaughlin’s home town. London suffered a Great Smog due to severe air pollution in the early 1950s. The use of terms like ‘fog’ and ‘smog’ in readability studies highlights the need to promote clarity of writing.

SMOG estimates the years of education the average person needs to understand any piece of writing. This is known as the SMOG Grade. McLaughlin suggested calculating this by using a piece which is 30 sentences or longer and doing the following:

If the formula sounds remarkably simple, that’s because it is. A statistician who looked at an earlier version of the paper thought it was a “put on”. He couldn’t believe this method was so simple.

Nonetheless, SMOG has been backed up by research. Especially in healthcare literature.

The SMOG Index was created in the pre-computer age using laborious manual sampling. Readable analyses the text as a whole, improving efficiency and accuracy.

When is the SMOG Index most useful?

Although SMOG is widely used, healthcare is the sector it is mostly used in. Its framework measures complete comprehension. Medical use of the formula has been helped along by research. Studies looked at different formulas and their usefulness in healthcare.

For example, one case study assessing online Parkinson’s disease information called SMOG the ‘gold standard’. Their study was prompted by an increase in patients using the internet for health resources.

Of course, patients are less literate in healthcare-related terms than medical professionals. They typically struggle to comprehend them as a result. Their focus was on consumers' best interests. They used a couple of different formulas but found that SMOG was their preferred measure.

At least part of the Parkinson’s Disease population regularly uses the internet. Clarity is a necessity. Exacting formulas such as SMOG ensure this. The study found that many people struggle to understand resources. They also note that readability in print is a long-standing problem.

SMOG readability in everyday use

Doctors in the UK have been told to write to patients in ‘plain English’. This means using short sentences and avoiding medical jargon.
This development is a major change in medical letter-writing. Traditionally, patients were copied into letters between a doctor and GP.

Now, doctors are advised to write directly to their patients using plain language.
This has reduced the number of appointments patients make with their GPs to explain terms. It is easy to see the direct positive impact improving readability has on the NHS. Saving time and money.
Being clear in your message is key to audience understanding. This is why efforts made by McLaughlin and now by Readable to help people improve their accessibility are important.