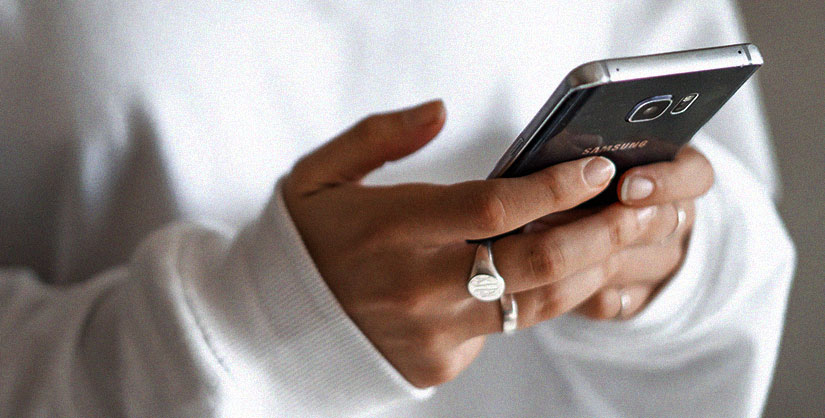 Natasha, Readable’s Customer Success Champion, discusses the difference between an acronym and an initialism. Along with some intriguing examples you may never have heard of.

The birth of the internet

Although my father thought computers were a fad, one found its way to our house in 1996. I was fortunate enough to discover the Information Superhighway in its infancy. Information was at our fingertips, but social media wasn’t really a thing just yet.

Soon I was throwing around the BRBs and OMGs as I chatted with my BFFs. I had officially discovered the world of social media acronyms.

Now, before I go any further, I do want to address the English language aficionados. Some will point out that so-called social media acronyms are actually initialisms.

Technically, an acronym is a pronounceable word formed by the initials of the original words. For example, SCUBA (Self Contained Underwater Breathing Apparatus) and NASA (National Aeronautics and Space Administration) would be considered traditional acronyms.

There are newer definitions of acronym that include any abbreviation formed from letters. Pronunciation is not a factor. In this post, I’ll be referring to all of these words as acronyms for the sake of simplicity.

For those interested in the debate, there’s a great article by the New York Times on the subject.

Social media acronyms form a life of their own

It was around the time Drake started throwing around YOLO (you only live once) that I realised I had fallen behind in the Internet lexicon. Joining Reddit was further confirmation that I had no idea what anyone was talking about.

To remedy the problem, I reached out to my best friend who is now a high school principal. Decoding texts and social media messages between students is a big part of her job. From our conversation, I discovered a few new acronyms I needed to know and many others that I will never use.

AFAIK - As far as I know

AFPOE - A fresh pair of eyes

NSFS - Not safe for school (same as above but for school)

OATUS - On another totally unrelated subject

GOMB - Get off my back

AYSOS - Are you stupid or something?

TIL - Today I learned

BAE - Before anyone else (a term of endearment)

FTFY - Fixed that for you

DFTBA - Don’t forget to be awesome

FOMO - Fear of missing out

BOOMS - Bored out of my skull

HTH - Happy to help (sometimes used as Here to Help)

PITR - Parent in the room

MTFBWY - May the Force be with you (obvious Star Wars reference)

ICBW - It could be worse

SOML - Story of my life

T4BU - Thanks for being you

NAGI - Not a good idea

PITA - Pain in the ass

DAE - Does anyone else?

TBBH - To be brutally honest

TTYN - Talk to you never

AOMM - Always on my mind

WDALYIC - Who died and left you in charge?

Hopefully, the list above wasn’t 2M2H. After all, TTTT.

Natasha is a Canadian journalist turned communications specialist who loves solving problems and helping people. As Readable’s Customer Success Champion, Natasha is excited to combine her love of writing with her love of customer service. Travelling, classical singing and strong cups of coffee top her list of favourite things.