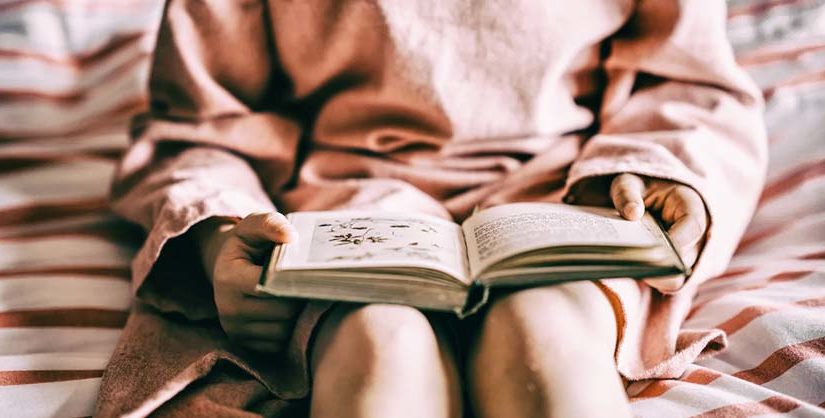 The Powers Sumner Kearl formula was developed in the 1950s by a group of readability experts. We’ll explain what the formula is. We'll also outline how you can use it to improve your writing.

What is the Powers Sumner Kearl formula?

The Powers Sumner Kearl formula calculates a US grade level. This indicates how readable a text is. It uses the number of words, sentence length and number of syllables as variables.

Where did the formula come from?

The formula was created by R D Powers, W A Sumner and B E Kearl. They published it in 1958 in a journal: A Recalculation of Four Adult Readability Formulas.

The formula is as follows:

Regarding its creation, Powers, Sumner and Kearl pointed out some flaws in previous research. They argued that a lot of research at the time was based on comprehension tests. Some of which were published back in the 1920s.

They knew the outdatedness was a problem. The old tests used to validate contemporary formulas didn’t reflect language and culture in flux.

The group were interested in an analysis which was as empirically accurate as possible. Their aim was to modernize the existing formulas to reflect more recent comprehension tests.

Children’s reading abilities had changed between the 1920s and 1950s. Comprehension was a focus, but children weren’t taught phonics. Not until Rudolf Flesch published a book called Why Johnny Can’t Read in the 1950s. In the book, he argued that children should absolutely be taught phonics. Studies since have proven the importance of connecting letters with sounds in early learning. Powers, Sumner and Kearl were passionate about formulas evolving with teaching best practices.

Like us, they believed in keeping the modern reader in mind.

How can the formula best be used?

The PSK formula is most appropriate for children between seven and ten. In US grade levels, this is between second and fourth grade. The formula is not useful for those above a reading age of 10. This is a similar age range to the Spache readability formula.

Reading aloud to children encourages better education outcomes. Therefore, it’s important to know the most suitable text. One which can be understood as well as heard.

Choosing the right reading level means they'll take on the right challenge. This will fuel their passion for reading. It will help build skills and confidence for middle school and beyond.

Using PSK with Readable will accurately determine whether a text is appropriate for this age group.