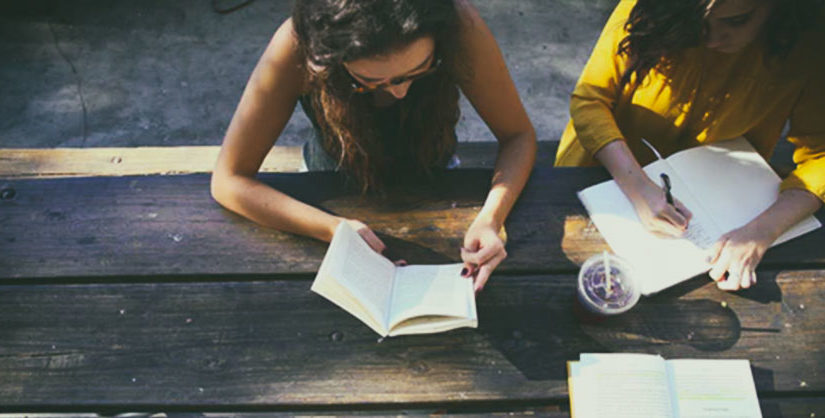 The New Dale-Chall formula was created to analyse readability for fourth-graders and above. Find out where it came from and how you can best use it.

What is a New Dale-Chall readability score?

The New Dale-Chall readability score measures a text against a number of words considered familiar to fourth-graders. The more unfamiliar words used, the higher the reading level. It is a similar system to Spache. Spache has a smaller list of familiar words and is more suitable for young children. Both of them calculate according to the same principle. Word familiarity is an important aspect of readability. The lower the score, the more readable the text for a fourth-grader.

The test was created by Edgar Dale and Jeanne Chall. It was initially published in 1948. At the time, it sampled 763 words. This was updated in 1995 to expand the word list to over 3000 words. The formula was firstly proposed in an article. ‘A Formula for Predicting Readability’.

The word list was revised as the New Dale-Chall formula. As was pointed out in 1995, the original list only contained basic forms of verbs and nouns. The revisited version takes into account plurality and tense.

How does the New Dale-Chall test work?

The new Dale Chall test takes into account word and sentence count. In addition, the words outside of the word list (‘difficult’ words) are compared to the familiar word list. If the text has over 5% difficult words, the score is adjusted. It becomes higher than the raw score. At the time of its conception, calculating Dale-Chall was more time-consuming. It used a sample of 100 words. This was then compared to the 3000-word New Dale-Chall list. The average sentence length had to be calculated as well as the percentage of unfamiliar words.

The formula is now more clear-cut and reliable with Readable. We analyse the text as a whole.

If you are an elementary school educator or writing for a similarly accessible level, we recommend using NDC as a supplemental score. For your reference, here is the list of the common words used in the formula.

When is Dale-Chall most useful?

The New Dale-Chall formula can ensure a text is suitable for fourth-graders. However, it also has a winder value. This is because readability is being recognised as essential for accessibility. For example, UK government guidelines state that content should be readable for a reading age of 9 years. This is so that it can be easily understood. This applies not only to children but also to people with additional learning needs. As readability and accessibility go hand-in-hand, this is important.

By using the New Dale-Chall readability framework, writers can reach a wide audience.

The advantage of New Dale-Chall score is its word familiarity element. For general use, Flesch-Kincaid is the most popular and widely respected formula. To target your writing for an elementary level, choose NDC.