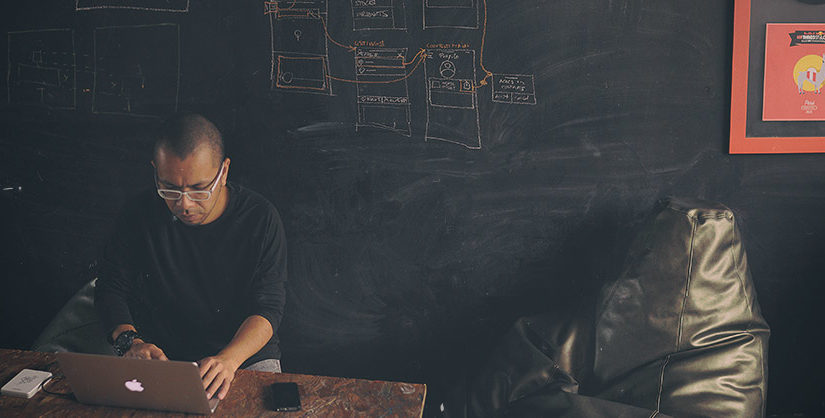 The Lensear Write readability formula is suited to creative writing and internal comms. Find out how it's calculated and how you can use it.

What is the Lensear Write readability formula?

The Lensear Write readability formula scores a text-based monosyllabic words and strong verbs. The score is calculated as follows:

Where did Lensear Write come from?

Many sources cite the misspelt version of the formula - Linsear-Write. They point to the US Navy as the author. However, this attribution isn't correct.

He was a government employee who argued that simple communication is more efficient.

As a government employee, the way information was written was important to him. O’Hayre recognised the value of clarity. Not only to the public but for internal communication. He designed the formula for use in government writing aimed at the public. However, he also stresses that it benefits internal processes.

How did this manual inspire plain language?

In the manual, O’Hayre warns against ‘officialese’. He points out that many of us fall back on jargon. It makes us feel more comfortable and less exposed than using plain English:

“We know we can’t write simple, straightforward English without a lot of effort, so we automatically fall back on our technical jargon where we feel safest; this kind of writing is easiest for us to do.”

He then discusses the assumption that the reader appreciates ‘elegant writing’. We agree that it’s an outdated assumption and that most readers will appreciate you for respecting their time.

O’Hayre throughout his manual encourages fitting the writing style to the age. Not getting stuck in outdated attitudes to language. By bringing your writing closer to the way people speak, you sound more natural.

He also emphasises the process of becoming the reader as you’re writing. This was highly influential for the plain language movement. As a byproduct of the consumer rights movement, this is all about transparency. 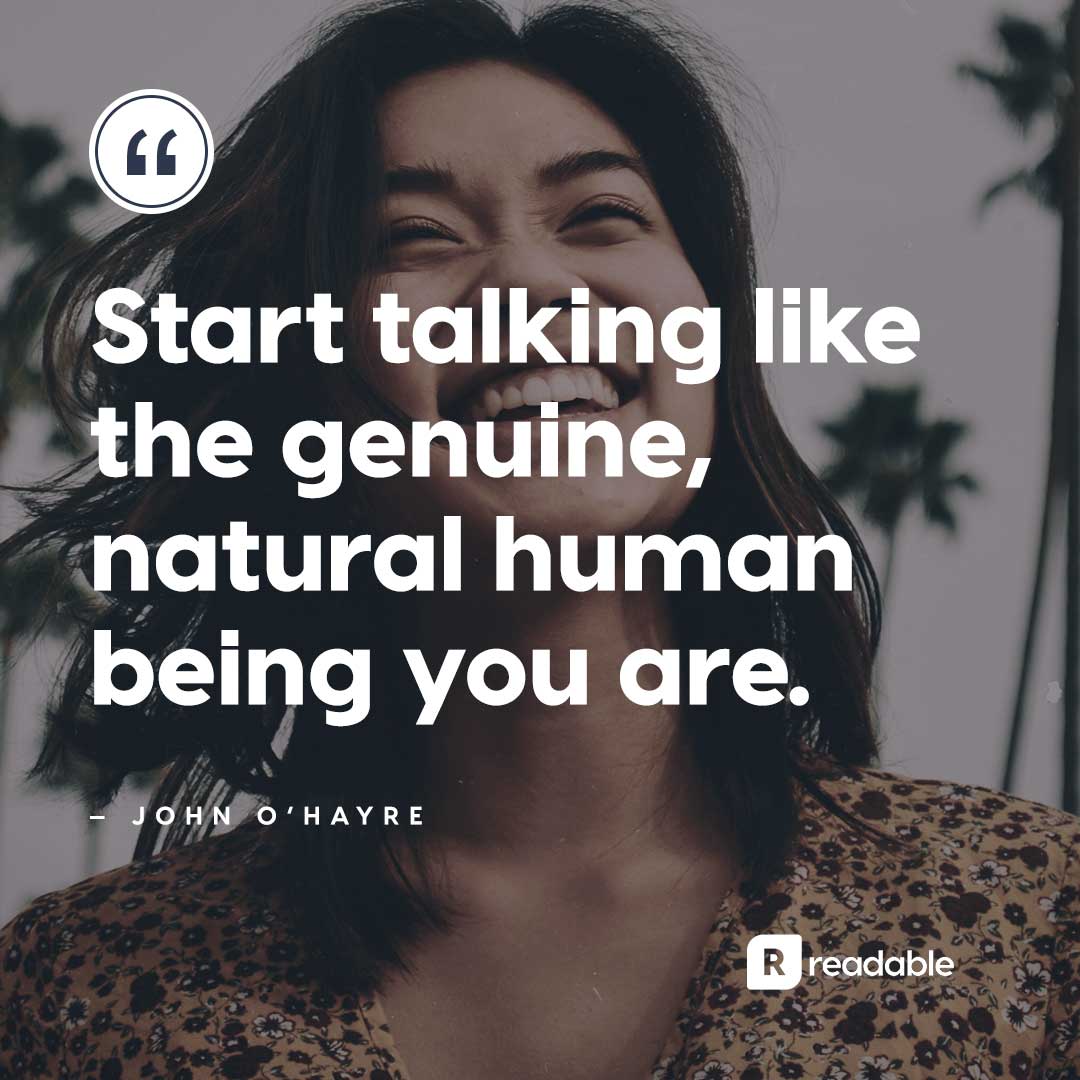 How can the Lensear Write formula help me?

The Lensear Write formula is just as much about writeability as it is about readability. It takes style into account. By not giving points for the words ''the", "is", "are", "was" and "were", O’Hayre encourages you to use stronger verbs and avoid passive phrases.

Using the passive voice is a common symptom of officialese. It’s natural to be hesitant and want to disconnect yourself from the topic, but writing in the passive doesn’t solve this.

By writing in a more active voice - “I wrote this report”, not “the report was written” - your readers will respect you more. They’ll also be more engaged by what you have to say.

O’Hayre makes some really helpful analogies about readability. For example, he talks about Einstein and the way he wrote about complicated ideas. Einstein made a concerted effort to write metaphors about scientific theories. He felt that the average reader has a right to share in scientific knowledge. Because of this belief, he put a great deal of time into writing about science in layman's terms.

If Einstein could simplify his writing to make it more accessible and engaging, you can too. Remember to aim for a score between 70 and 80.

In a time when many sectors were still resistant to language change, John O’Hayre wrote a refreshing style guide. Still relevant today, he made many people realise that readers are in a hurry. Writers need to say what they need to say actively and concretely. Thinking should precede writing and excess wordiness should be avoided.