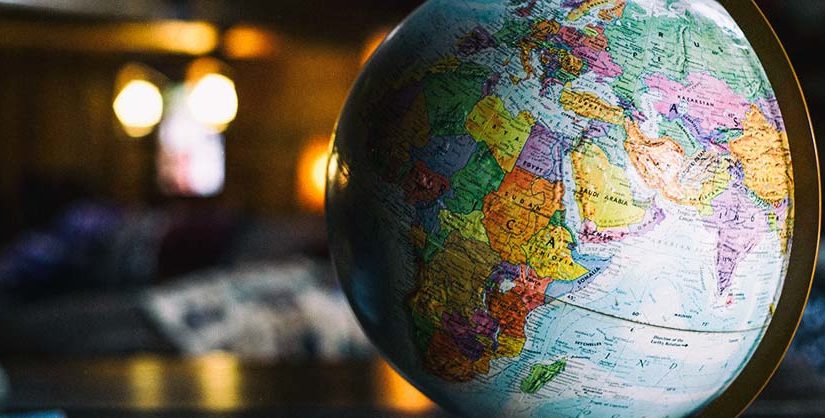 IELTS is a standardised proficiency test. It can be used in a readability context to reach a global audience. Find out how IELTS is calculated and how you can best use it.

The test is one of the biggest in the world. It is trusted by both individuals and teams. This includes:

IELTS was created in 1980. It was developed by Cambridge University and the British Council. It focused on real-world developments in communicative English.

The demand for IELTS has soared. The number of test-takers has tripled over the past decade. It is globally respected for its quality, clarity and fairness.

How does an IELTS score work?

The scale ranges from 0 to 9. The higher end is an expert user of English. There is no pass or fail. However, a score of 0 shows a non-attempt. Therefore, there is no information provided.

A modest user has partial command of the English language. They can cope with overall meaning in most situations. However, they're likely to make many mistakes. They should be able to handle basic conversation in their own field.

Here are all nine bands explained:

Has full operational command of the language. Appropriate, accurate and fluent with complete understanding.

Has generally effective command of the language. Some inaccuracies and misunderstandings. Can use and understand fairly complex language. Especially in familiar situations.

Has partial command of the language. Copes with overall meaning in most situations. However, is likely to make many mistakes. Should be able to handle basic communication in their own field.

Basic competence is limited to familiar situations. Has frequent problems in understanding and expression. Is not able to use complex language.

No real communication is possible. Except for the most basic information. Uses isolated words or short phrases in familiar situations. Has great difficulty understanding spoken and written English.

Essentially has no ability to use the language. They know a few isolated words.

0| Did not attempt the test

How can IELTS help me?

The approximate score for understanding short blogs, emails and social media is around 5. This indicates a modest user. Your writing should be easily understood by the average reader. Especially if you're optimising a website. It also needs to be accessible for ESL readers - readers of English as a Second Language.

This means you should be aiming for an IELTS score of between 5 and 7. This meets the needs of a modest to good user. It is a useful mindset to remember many people don't speak English as a first language. A score of 5 also covers the reading ease of highly readable books. Harry Potter, for example.

According to the British Council, there are 375 million ESL learners worldwide. These students are therefore using English on a daily basis. This number of learners globally is only going to grow. This is a great opportunity for you as a content creator.

More accessible writing is more readable. Remember to keep your target audience in mind. Write content that is readable for them as well as useful.