How did the Automated Readability Index become an essential tool for technical writers? 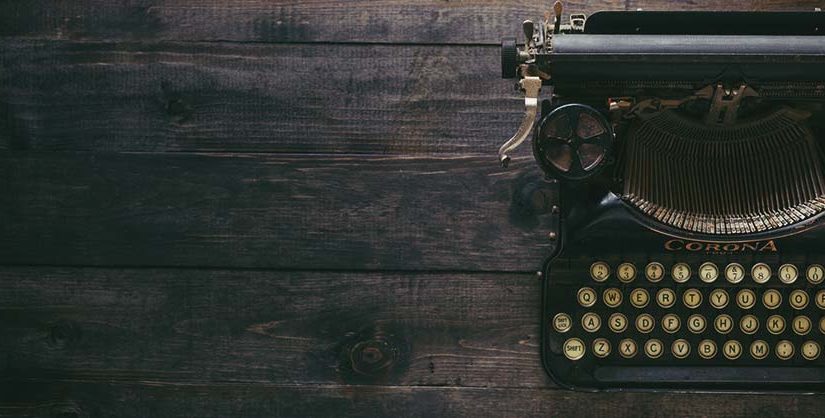 An influx of revised readability formulas in the 1960s sparked a formula befitting typewriters. This period was highly influential on how we measure readability today. But, where did it come from, and how can you best use it?

What is the Automated Readability Index?

In some ways, the Automated Readability Index - ARI - is similar to some other readability formulas. The ARI assesses the U.S. grade level required to read a piece of text.

What makes it slightly different is that rather than counting the syllables in a word, it counts the characters in a word. The more characters there are in a word, the less easy it is to read.

It also takes sentences into account in its calculations. With a different approach, some formulas solely measure word lists and syllables.

ReadablePro takes the ARI  framework, along with several others. It generates a unique average readability score which is easy to understand.

ARI was designed for military use in 1967. It was intended for real-time monitoring of readability on electric typewriters.

Because of this, it offered a much less laborious method of measuring readability than manual calculations.

It has similar results to other readability frameworks. This highlights the reliability of the most popular methods.

The Automated Readability Index is calculated with the following formula:

The initial calculation was tabulated by using an external piece of equipment.

This fabulous tool was a counter, called a Readability Index Tabulator, which was attached to a typewriter.

It tabulated the number of keyboard strokes, words and sentences in any passage being typed.

This marvelous piece of early readability tech allowed for real-time tabulation. This cut out the big and somewhat unreliable task of counting everything in a passage by hand.

It was a major step in the automation of readability analysis. Now, in the computer age, we can make use of multiple algorithms at once.

ReadablePro makes this easier than ever and analyzes your text as a whole. The only step required of you, the user, is to choose how you would like to plug your data into ReadablePro.

Our tool has an evergrowing list of functions including

When is the Automated Readability Index most useful?

In the 1970s, a study was conducted on 531 Navy enlisted personnel to measure their comprehension of reading material.

The formulas they selected for the study were chosen based on their inclusion of a sentence variable in their respective formulas.

This is because they are widely regarded as more accurate in the context of technical reading material.

They conducted the study as an effort to improve the readability of training material. They argued that this is absolutely necessary for doing the job at hand.

The results showed that training manuals were far above the reading level of personnel.

The Chief of Naval Technical Training in charge of the study remarked on their findings. He said that for them, readability "has for many years been a problem.”

The study also pointed out the differences between different sentence-related formulas. They found that ARI is slightly more reliable for their purposes than Flesch Reading Ease.

This is because the automation of ARI meant it had a better test-retest reliability.

The ARI was more advantageous for them simply because it offered a simplified formula for Navy use.

Luckily, we can now automate every readability formula. Give ReadablePro a try to see how easy it is with our bespoke combination of algorithms.

Another study researched the usefulness of the Automated Readability Index to the U.S. Air Force in the late 1960s.

The purpose of the study was to reaffirm their concerns about the ‘costly effects of inadequate communication’. For them, it was common sense that by making their documentation more readable, they could prevent lapses in communication.

They argued that sentences must be taken into account when calculating the readability of adult reading material.

They also point out the relevance of the reader’s background in the content area. For example, a general interest reader might favor a more simplified version of a document. However, a reader looking for the answer to a question may be able to handle a trickier text.

ARI was useful to them because calculating the characters per word is quicker than calculating syllables per word. For technical documents, it seems, speed and efficiency is key. How can the Automated Readability Index help me?

If there is any takeaway from this, it’s that readability matters.

These studies highlight how important the clarity of a text is. Making a text readable is not dumbing it down - it’s simply avoiding convoluted language so that it can reach a wider audience.

In this case, readability is fiscally vital. ARI helped these services pinpoint where they could make their training manuals easier for trainees to understand.

This is important for writing as a whole, where you have seven seconds to grab your reader’s attention.

Are you using long words where you could find a simpler alternative? Are your sentences too long to have an impact?

The core principles of copywriting are rooted in readability. If the average person finds your writing too difficult, they’re not engaged with it.

ReadablePro has your reader’s best interests and is quick and easy for you, the writer, to use.

Although the ARI has lent itself to technical writers, it can help you sharpen your message, whatever it may be.